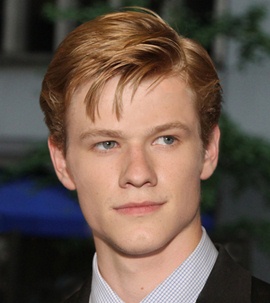 Lucas Till started his career through commercials at the age of 10 while launched his on-screen acting career in the early 2000s. His first major movie role came with Walk the Line in 2005 while became an internationally recognized star through his role in the Disney film, Hannah Montana: The Movie starring Miley Cyrus. Since doing that, Lucas has continued gaining prominent roles and has expanded his worldwide fame through impressive performances in hit movies like The Spy Next Door, Battle: Los Angeles, and the X-Men film series. Following such great success on the big-screen, Lucas has ventured into the television industry as well. He initially did a couple of guest roles while in 2016, landed his first lead role as Angus MacGyver in the action-adventure series, MacGyver. 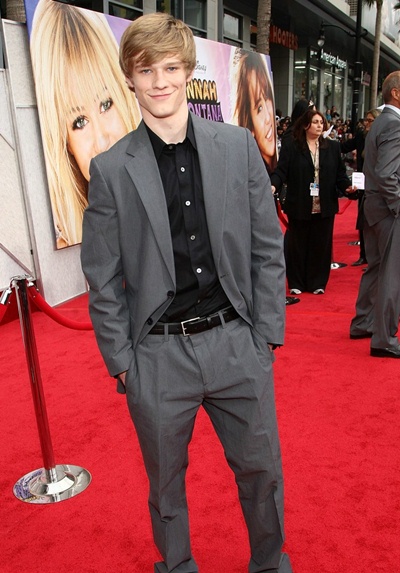 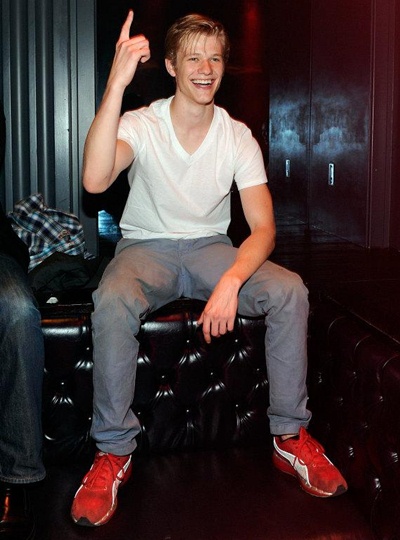