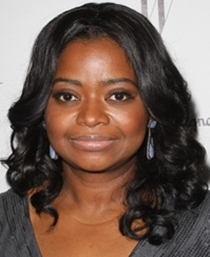 Octavia Lenora Spencer is an American actress and author born on 25th May 1970. Octavia made her film debut as a nurse in the film A Time to kill. Later on, she earned various roles in several films including Spider-Man, Never Been Kissed, 30 Rock and Halfway Home. Spencer received fame and recognition with her role as Minny Jackson in the 2011 film The Help. The role bestowed her with numerous awards and nominations such as Golden Globe Award, Academy Award and BAFTA Award. Her other notable films included Fruitvale Station, Get On Up and The Divergent Series: Insurgent. In addition to that, Octavia as well created the character of Randi Rhodes for a children’s series, releasing The case of the Time-Capsule Bandit and The Sweetest Heist in History. 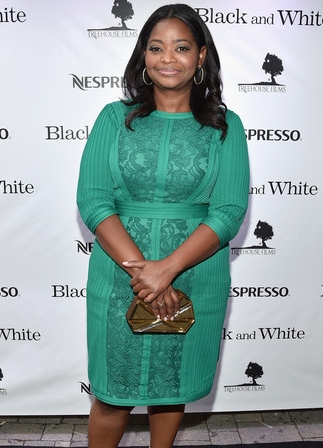 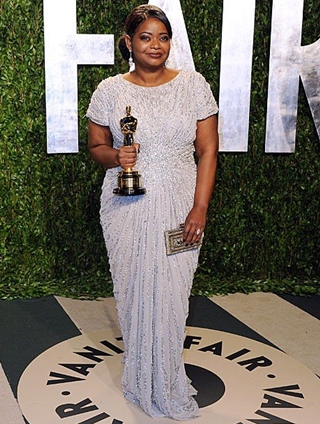