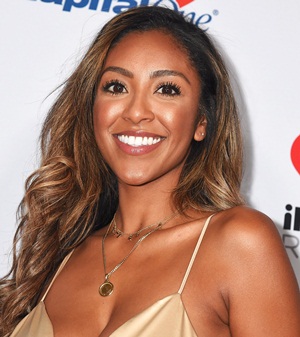 Tayshia Adams is a reality television star widely known for being featured in The Bachelor franchise. A former girl scout and phlebotomist, she first came into the limelight during 2019 when she appeared on the 23rd season of The Bachelor show and finished as one of the final two contestants. Shortly after that, she appeared on the spin-off show Bachelor in Paradise and kindled a short-lived relationship with fellow contestant John Paul Jones. After these two shows, Tayshia became a popular figure among the followers of the reality show franchise. That’s why in 2020, when the original lead star of season 16 of The Bachelorette Clare Crawley exited the show mid-way, Tayshia Adams was then brought-in as her replacement. Continuing the season from that point onwards, she eventually chose Zac Clark in the season finale and the couple became engaged to marry. 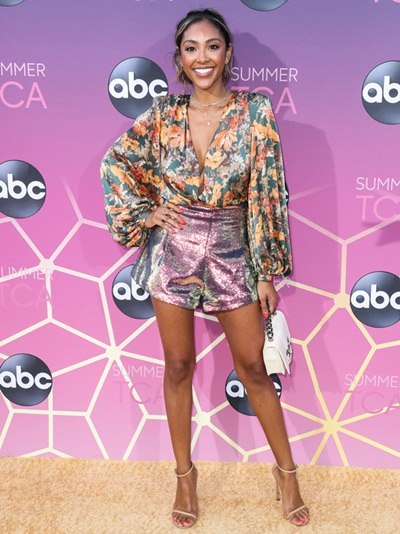 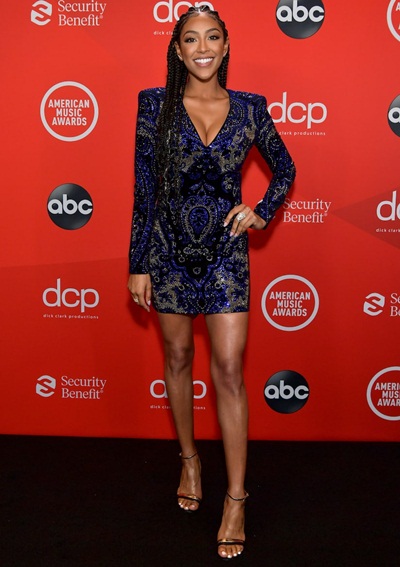 The reality television star Tayshia Adams measurements complete information can be found below, such as her weight, height, and shoe size.