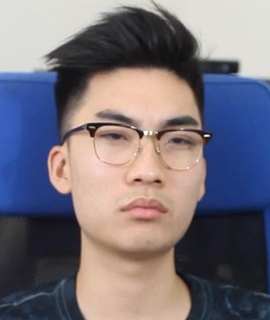 Bryan Le is one of the most well-recognized YouTube personalities in the world, better known by his online alias RiceGum. He launched his first channel back in 2012 and where he gained initial recognition as a gaming YouTuber. After a while, RiceGum took a break from YouTube for some time but made a successful comeback in 2015 through his popular series, These Kids Must Be Stopped. Since then, his online popularity has continued to grow rapidly and his main channel is among the most subscribed channels of the website. Along with creating content for his channel, RiceGum is into music as well and is famous for his diss tracks especially the “It’s Every Night Sis” and “God Church” that he released in response to Jake Paul‘s song “It’s Everyday Bro”. Moving towards the off-camera life of the YouTube star, he is rumored to have dated model Sommer Ray but no in-depth details related to this or any of his other relationships is available publicly. 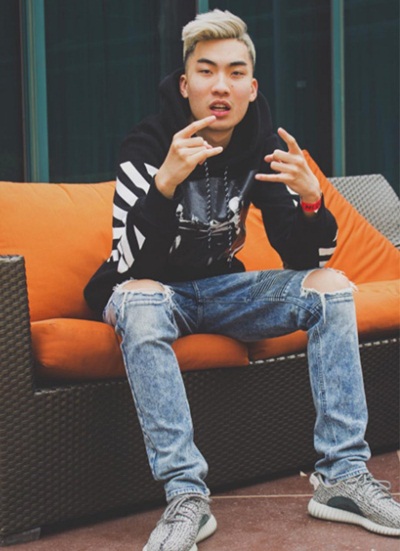 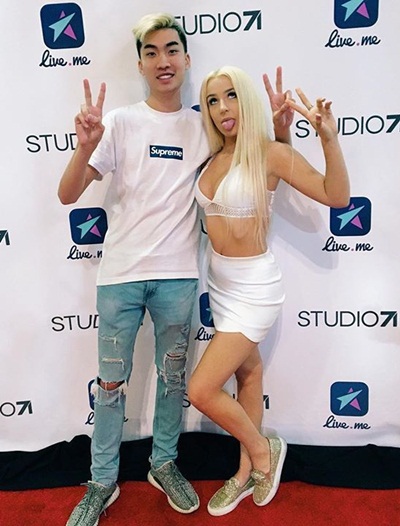 Complete information about the YouTuber RiceGum height, weight, shoe size, and other body measurements is given below.