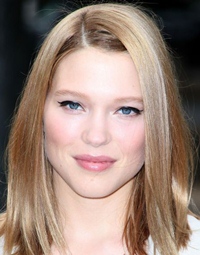 Born on July 1, 1985, Lea Seydoux is a French actress who first rose to prominence through her performance in 2008 movie The Beautiful Person and since then, has gone on to star in many more box office hits. Although as a child, she actually wanted to become an opera singer but later dropped the idea and decided to become an actress at the age of eighteen. Lea Seydoux’s professional career began when she made her debut in 2005 with film Girlfriends but her big-break came during 2008 with the success of her film The Beautiful Person. Having earned recognition through French films, she made her Hollywood debut with Inglourious Basterds in a small role which has been followed by a number of critically and commercially successful movies that have earned her wider international fame as well as praise from critics. Some of her most well-known performances have been in films like Robin Hood, Belle Épine, Midnight in Paris, Mission: Impossible – Ghost Protocol, Farewell, My Queen, Blue Is the Warmest Colour, The Grand Budapest Hotel and Spectre. Along with acting, Lea has also enjoying a successful modeling career having worked with various fashion brands and being featured in several top magazines. As far as her personal life is concerned, Lea Seydoux prefers to keep her relationships private which is why no accurate information related to her dating history is available. 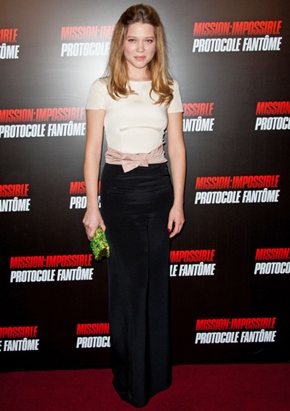 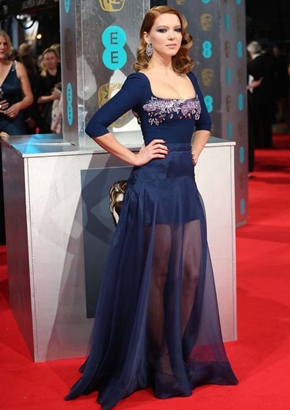 Below are the complete actress Lea Seydoux body measurements including her weight, height, dress, bust, shoe and bra size.