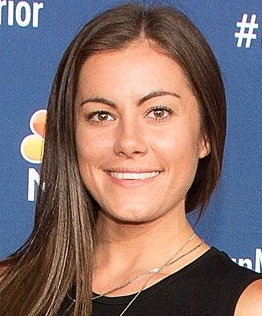 Kacy Catanzaro is a professional wrestler, gymnast and TV personality who first achieved global fame as a contestant on the popular Television sports show, American Ninja Warrior. Having started doing gymnastics at the age of just five, she went on to compete in both Junior Olympic and National Collegiate Athletic Association (NCAA) for multiple years, achieving great results on each occasion. In 2013, she took part in American Ninja Warrior for the first time but fell on an early obstacle. Continuing her efforts to achieve glory, she returned to the show in 2014 and ended up becoming the first woman ever to complete a city finals course on the show. Her amazing achievement on the show turned into a social media phenomenon, leading to a Twitter hashtag #MightyKacy and over 100 million views on the video of her run. She later went on to appear on the American Ninja Warrior on multiple occasions before announcing her retirements from the show in 2017. During the same year, Catanzaro was signed by the World Wrestling Entertainment (WWE) and after extensive training, she began to perform at the company’s NXT brand. Lastly, when it comes to the personal life of Kacy Catanzaro, she previously dated fellow American Ninja Warrior competitor Brent Steffensen while now she is in a relationship with professional wrestler Trevor Mann, better known by his ring name “Ricochet”. 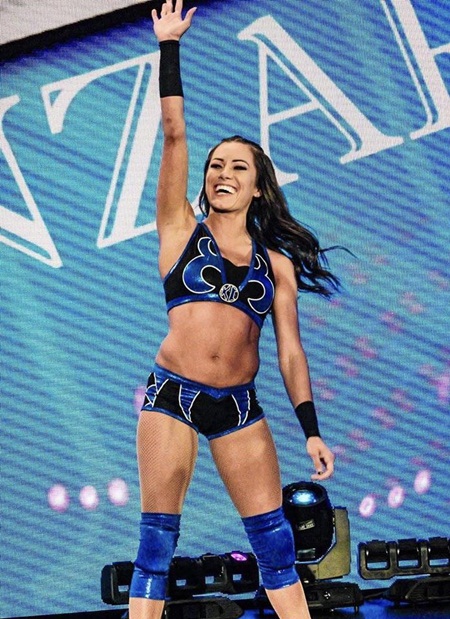 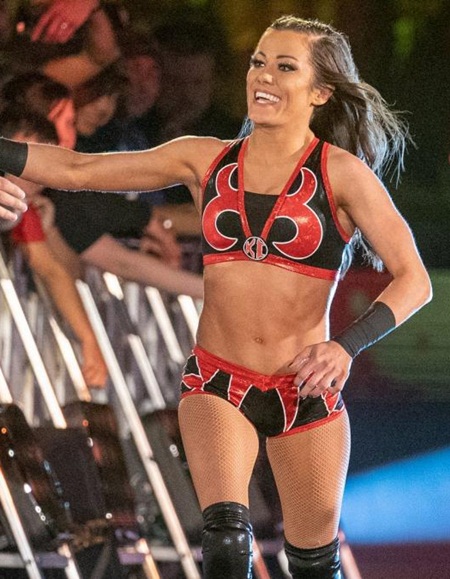