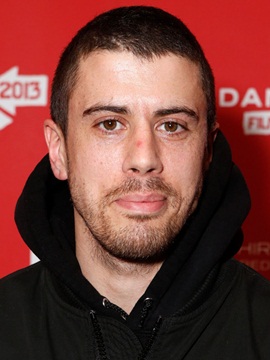 Tobias Alistair Patrick Kebbell is an English stage and film actor born on 9th July 1982. Toby received training in acting at the Central Junior Television Workshop in Nottingham and first came to notice when director Shane Meadows cast him in the role of Anthony in the film Dead Man’s Shoes. Later on, he starred in Oliver Stone’s Match Point and Alexander. In 2007, Kebbell earned critical acclaim as Rob Gretton in the film Control for which he won the Best Supporting Actor Award at the British Independent Film Awards. Following that, Toby took the lead in an episode BBC series The Street, which subsequently won the BAFTA for Best Drama series. Upcoming years brought more success to him and Kebbell worked in numerous successful films and television series including Wrath of the Titans, Fantastic Four, A Monster Calls and Gold. While when it comes to his personal life, Toby Kebbell was linked to British entrepreneur Ruzwana Bashir in 2009. 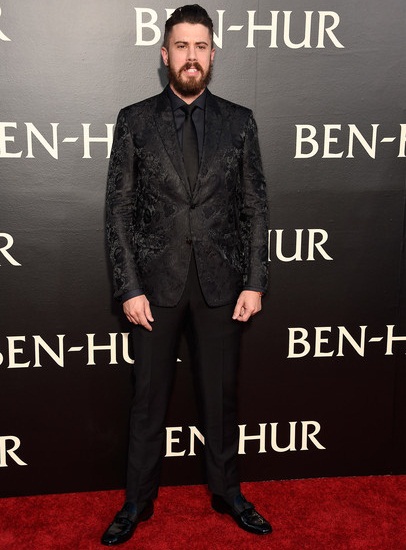 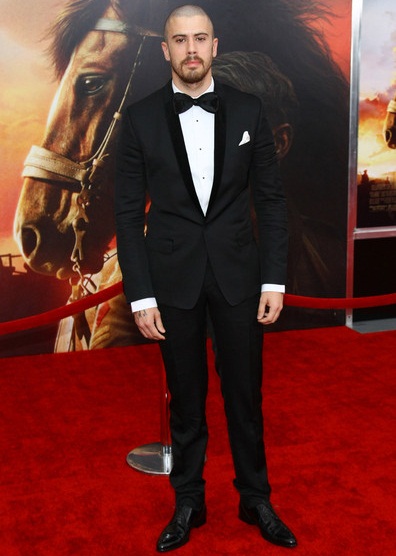