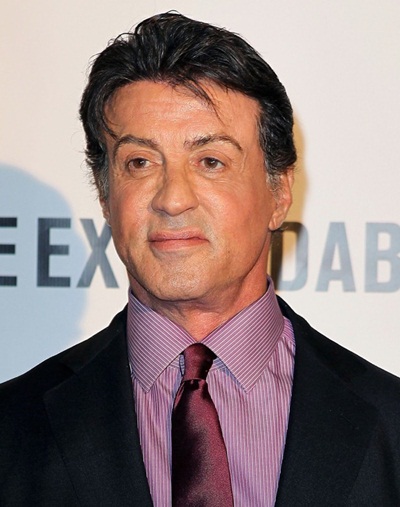 Sylvester Gardenzio Stallone is an American actor, director, producer and screenwriter who is widely recognized as one of the best and most popular Hollywood action stars of all time. Born on July 6, 1946, he is the elder son of Jacqueline Stallone and Frank Stallone, Sr. Sylvester began his acting career in 1970 with film The Party at Kitty and Stud’s and appeared in a couple of more films like The Lords of Flatbush, Capone and Death Race 2000 over next few years before gaining international fame through 1976 hit film Rocky. The script of the film was written by Stallone himself in three days and he also starred in lead role.

After gaining recognition through Rocky, Sylvester made his directorial debut and also starred in 1978 film Paradise Alley along with starring in F.I.S.T. before again giving a huge box office hit Rocky II in 1979. Apart from Rocky, the second most popular character played by Sylvester Stallone in of Vietnam veteran John Rambo which began with 1982 film First Blood, followed by its three sequels all of which have received critical acclaim and commercial success. Till now, Stallone has appeared in numerous more hit films during his acting career such as Escape to Victory, Cliffhanger, Demolition Man, The Specialist, Spy Kids 3-D: Game Over, The Expendables, Escape Plan and The Expendables 3 along with total six installments of Rocky film series.

For his outstanding work throughout the career, Sylvester Stallone has received several accolades so far including a Star on Hollywood Walk of Fame and also being inducted into boxing’s Hall of Fame. In his off-camera life, Stallone has been married three times so far. First married to Sasha Czack from 1974 to 1985 and then with actress Brigitte Nielsen in 1985 which lasted for two years. He now has been married to model Jennifer Flavin since 1997 and the couple has three daughters together. 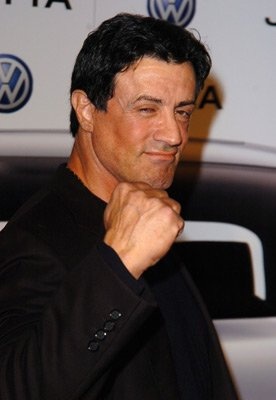 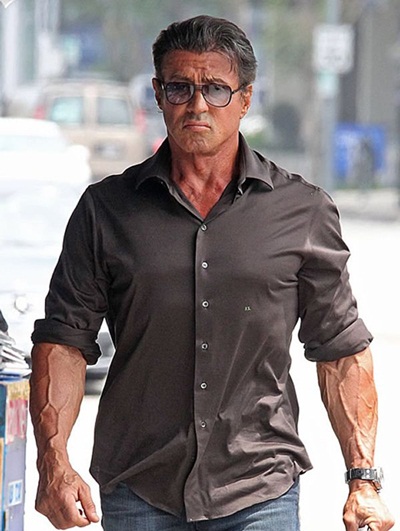 Given below are the complete details about actor Sylvester Stallone favorite things such as cigar, food, music, hobbies, perfume and color.