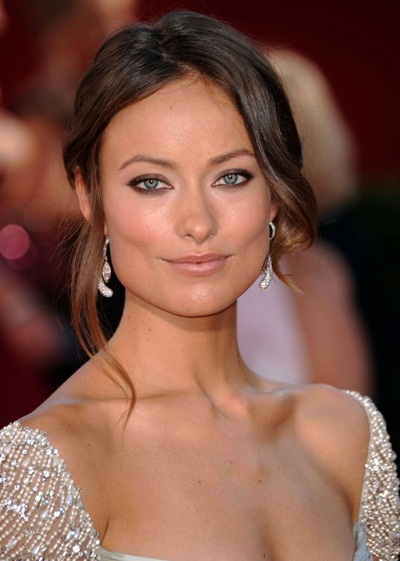 Olivia Jane Cockburn professionally known as Olivia Wilde is an American actress and model who was born on March 10, 1984 to journalist Andrew Cockburn and Leslie Cockburn. She had a very strong interest in acting since a very early age and she kept working hard to achieve her dream while growing up.

During the early days of her professional career, Olivia Wilde appeared in films like The Girl Next Door, Conversation with Other Women, Alpha Dog and Turistas but she first gained recognition through the role of Alex Kelly in television show The O.C. Her acting career’s breakthrough role came in 2007 when she was casted in Fox medical drama House. Olivia Wilde attractive looks and dynamic acting abilities helped her in making a long lasting impact and that’s why, she has been casted for roles in several television shows and films till now. Some of her well-known films are The Next Three Days, Cowboys & Aliens, Tron: Legacy, Deadfall, Rush, Third Person and The Longest Week.

In her off-camera life, Olivia Wilde married an Italian filmmaker and musician Tao Ruspoli in 2003. She was just 19 years old at that time. Unfortunately after staying together for around 7 years, the couple separated in 2011. Olivia is now dating actor Jason Sudeikis since November 2011. The couple became engaged in 2013 while their first child, a son was born in April 2014. 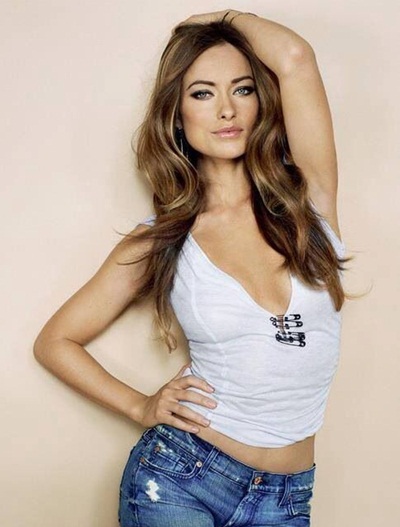 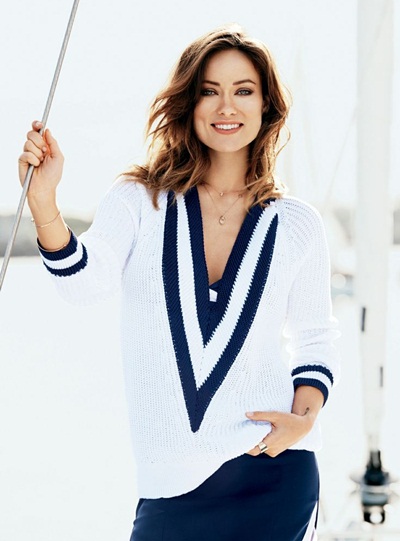