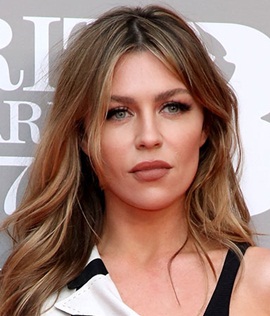 In her pursuit of building a successful modeling career, Abbey Clancy participated in the second cycle of the reality TV show, Britain’s Next Top Model. Despite finishing as a runner-up on the show, her talent and exceptional beauty grabbed the attention of many people in the fashion industry and she soon began receiving offers for various gigs. Soon after gaining popularity through modeling, she ventured into the television industry and turned herself into a TV personality as well. Abbey now regularly makes appearances in various reality TV shows and while has served as a host on many shows too. In addition to all this, she is a published writer as well, having published her first book “Remember My Name” in 2016. Finally, moving towards her personal life, Abbey Clancy began dating footballer Peter Crouch in 2006 and after being together for several years, they finally became married in 2011. 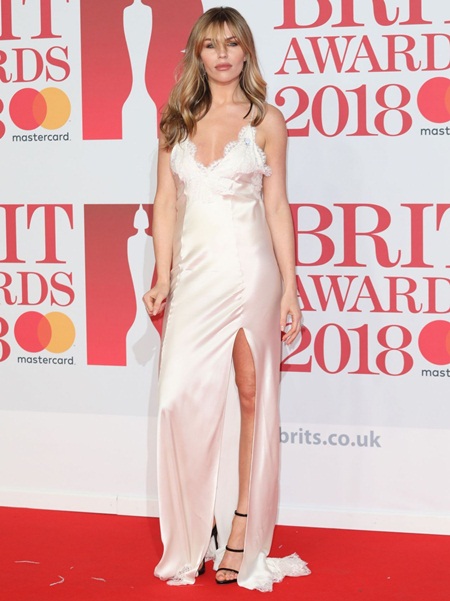 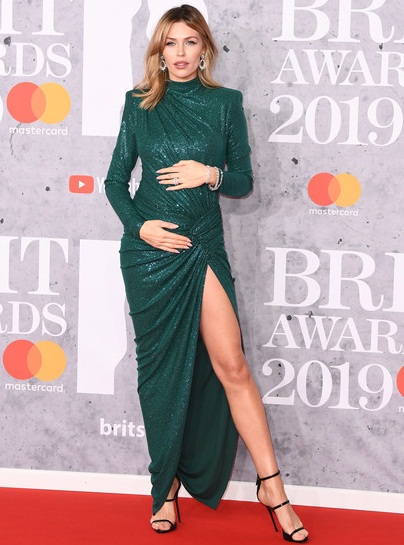