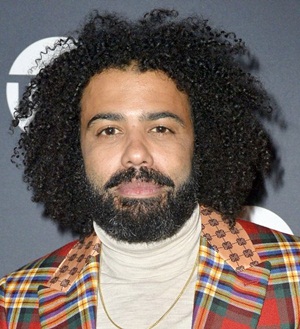 Daveed Diggs is a multitalented entertainer from America who is known for his work in the music, film, and television industries. Early on, his career began through theater, and after doing extensive work there, he moved towards on-screen gigs. Following a few minor roles, Daveed’s career began taking off in the mid-2010s with back-to-back recurring roles in popular series like The Get Down, and Black-ish. From that point onwards, he has become a major television figure and continues to portray main cast characters in various series. Simultaneously, Diggs has continued his rapid rise in the film industry as well. With hits like Wonder, Velvet Buzzsaw, and Hamilton to his credits, he has managed to achieve fame and success on an international scale.

Alongside acting, Daveed is a highly-accomplished music artist too. He is mainly known for being the lead vocalist of the experimental hip hop group ‘Clipping’ that has released a wide variety of content in the form of albums, EPs, and remixes. Now lastly moving towards the off-camera life of Daveed Diggs, he is reported to be in a relationship with actress Emmy Raver-Lampman. The pair first met in 2015 while performing together in a musical, Hamilton. 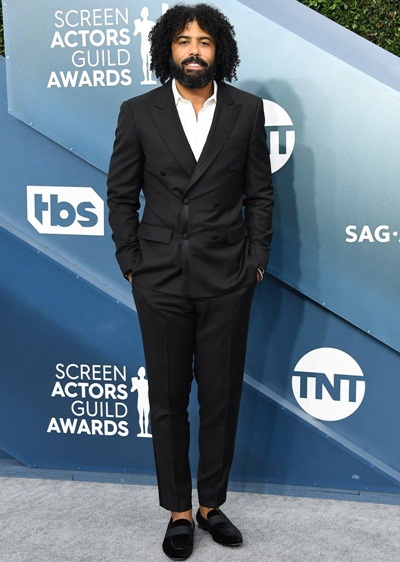 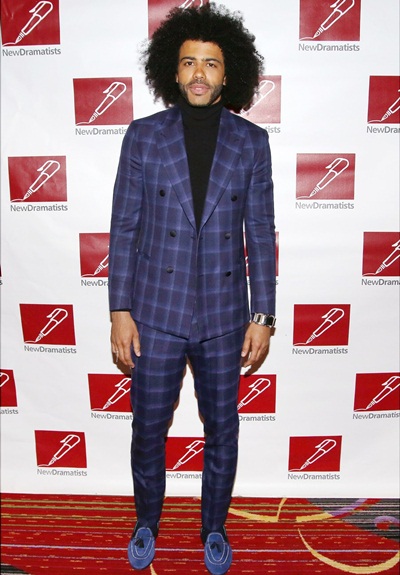