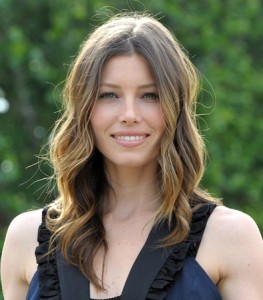 The American actress, Jessica Claire Biel was born in Ely, Minnesota on March 3, 1982. She is the daughter of business consultant Jonathan Biel and homemaker Kimberly. Jessica Biel became interested in theatre work during her childhood and appeared in several musical productions in her hometown. At the age of 12, she Jessica began working as a model and appeared in various commercials before landing her career defining role in family drama “7th Heaven” at the age of 14. Her first feature film role came in 1997 through Ulee’s Gold. In year 2000, Jessica Biel’s worldwide popularity chart saw a boom when she posed topless for March 2000 issue of Gear magazine.

Jessica Biel’s first top-billing role came in The Texas Chainsaw Massacre which despite of getting negative reviews proved to be a commercial success. Since then, Jessica has appeared in several box office hit films such as Blade: Trinity, Stealth, The A-Team, The Rules of Attraction and Total Recall. For her outstanding work throughout the career, Jessica Biel has been nominated for numerous awards and has won many of them. Because of gorgeous looks and style, she is sighted as a Hollywood sex symbol and has been named among the sexiest and most beautiful women in the world by various magazines on different occasion.

Off camera, Jessica Biel has consistently been working for various social causes. She has participated in events for raising fund of charities and also co-founded the Make the Difference Network in 2007 which is a social networking website for charitable efforts. Jessica Biel has dated actor Adam LaVorgna and Chris Evans for few years before getting in a relationship with actor/singer Justin Timberlake in 2007. After dating for almost 5 years, the couple got engaged in 2001 and then finally married in October 2012. Their wedding ceremony was organized at the Borgo Egnazia resort in Fasano, Italy and it received coverage from international media. 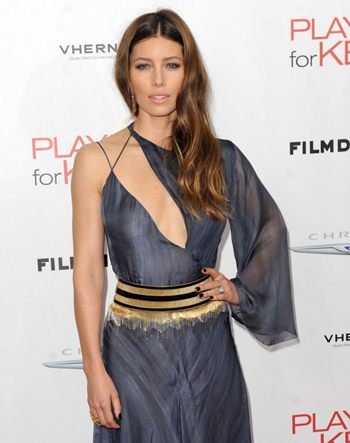 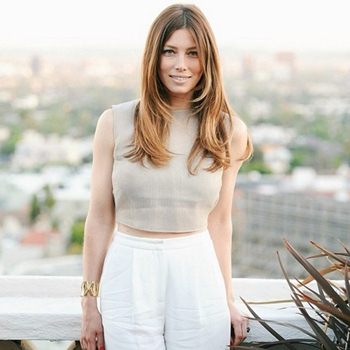