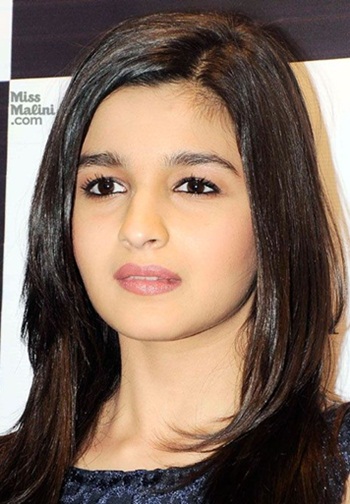 Alia Bhatt is an Indian actress who was born on March 15, 1993 to actress Soni Razdan and filmmaker Mahesh Bhatt. Her first acting role was in 1999 film Sangharsh as a child artist while she made a proper film debut with lead role in 2012 film Student of the Year. With the success of her very first film, Alia Bhatt grabbed a lot of attention and she was widely compared to Kareena Kapoor’s performance in Kabhi Khushi Kabhie Gham.

After 2012, Alia Bhatt’s next three films Highway, 2 States and Humpty Sharma Ki Dulhania were released in 2014, all of which garnered commercial success and earned Alia a lot of praise from crtics. In addition to acting, she also made her debut as playback singer through Highway film song “Sooha Saaha” and then also sang the unplugged version of song “Samjhawan” for film Humpty Sharma Ki Dulhania. 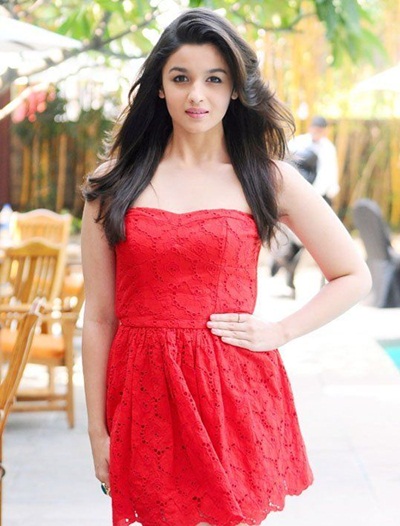 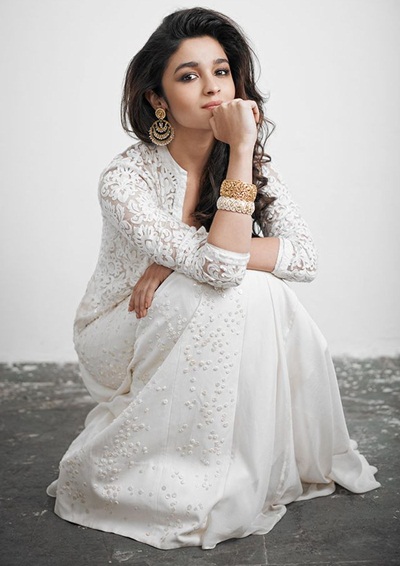 Given below are complete details about actress Alia Bhatt favorite things such as food, perfume, hobbies, color, actors, actress, music and sports.