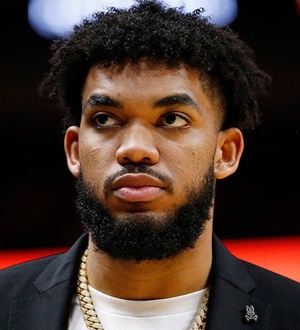 Karl-Anthony Town currently plays as a Center / Power forward for the Minnesota Timberwolves of the NBA. Having held a keen interest in the sport since childhood, he continued to train and improve his skills with the passage of time. It was his dominant gameplay that led him to be selected in the Dominican Republic national team at the age of just 16. With an exceptional college career record, Karl entered the 2015 NBA draft as one of the most sought after prospects. All the hype and anticipations became a reality when he became the first overall pick by the Minnesota Timberwolves.

Right on from his NBA debut, Towns began showcasing his superior talent and skills, eventually finishing as the NBA Rookie of the Year. As the years have gone by, his gameplay has rapidly matured and he is now being looked upon as one of the future greats of the sport. Now lastly moving from his basketball career to romantic life, Karl-Anthony Towns previously dated model Kawahine Andrade while in 2020, he began a high-profile relationship with model Jordyn Woods. 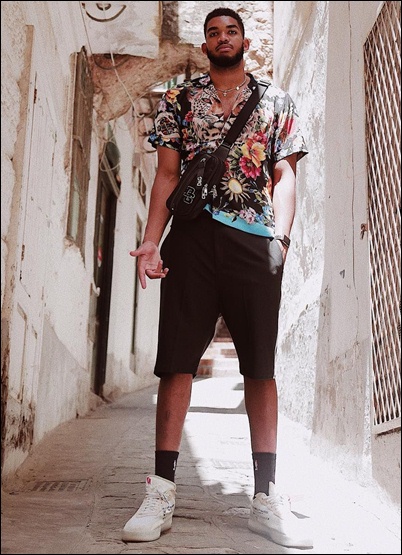 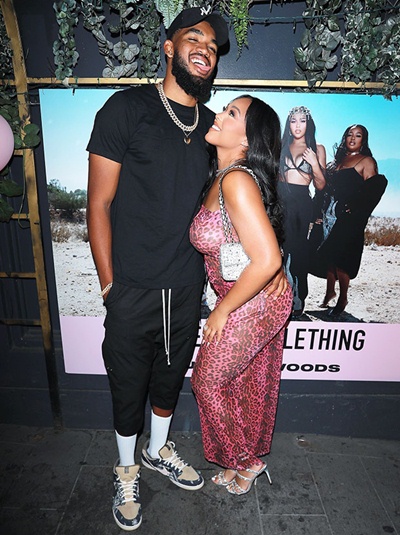