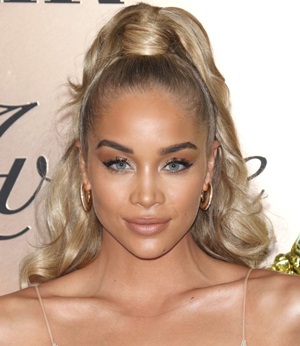 Jasmine Sanders is a professional model who due to her look has earned the nickname, Golden Barbie. Originally born in Germany, she grew up in America and that’s where she started her modeling career as a teenager. Having made her debut in the mid-2000s, Jasmine has gone on to do extensive work in the field on a global scale. Over the course of her career, she has walked the runway for many top-notch fashion designers and has also led the advertising campaigns of numerous internationally recognized brands.

Alongside that, Sanders has also been featured in international editions of popular magazines like Vogue, Allure, Sports Illustrated, Elle, Maxim, and Harper’s Bazaar. As for her on-screen work, Sanders has made guest appearances in a few films and TV shows. Ranked as one of the most beautiful models in the world, there is no surprise that she is a dream-girl of many. But there are a very few lucky ones who have gotten the chance to actually date Jasmine Sanders, such as actor Terrence Jenkins and personal trainer Anthony Rhoades. 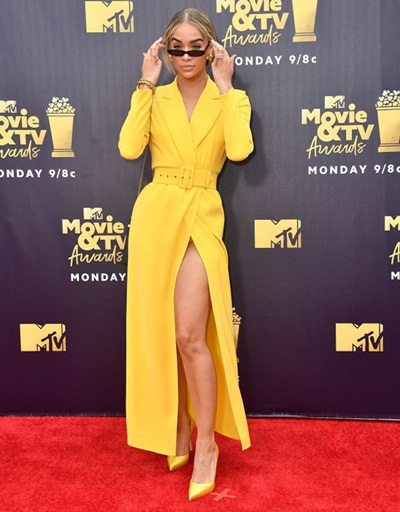 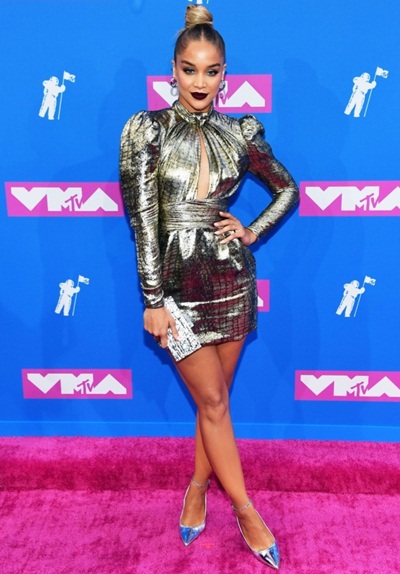