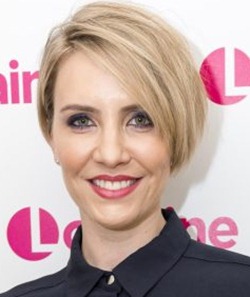 The English singer Claire Richards gained initial recognition as part of the pop trio TSD but received fame internationally after becoming part of the dance-pop group, Steps. The group released their debut studio album titled “Step One” in 1998 and since then has gone on to release several more albums, many of which have performed exceptionally well commercially. Claire also formed a duo with Ian Watkins called H & Claire which released a successful album titled, Another You Another Me in 2002. Having achieved great success as a part of Steps band, Richards decided to pursue a solo career as well and released her debut solo album, My Wildest Dream in 2018. Moving towards the personal life of the singer, she has been married twice till now, first with Mark Webb from 2003 to 2005 and then to Reece Hill in 2008 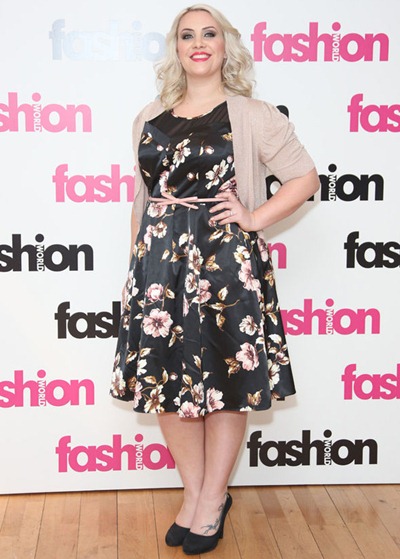 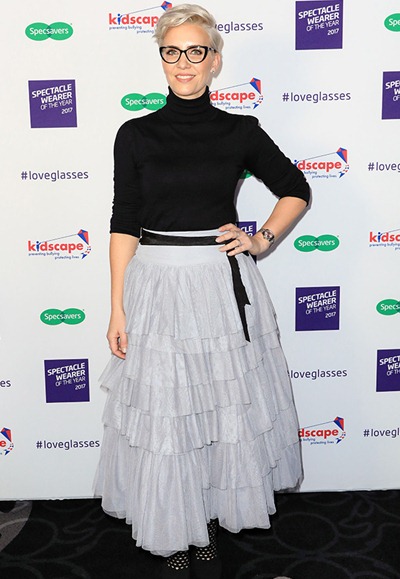