Mike Posner is a well-known singer, poet and record producer from America. His professional career began as a record producer and gained initial recognition through his work with rapper Big Sean. In 2009, Posner’s released his second mixtape A Matter of Time through iTunes which gained huge attraction and built the initial fan base for him. The highly anticipated debut album of his “31 Minutes to Takeoff” got released in 2010 and it contained chart-topping singles like Please Don’t Go, and Cooler than Me. After a few years gap, Mike released his second album titled At Night, Alone during 2016 which was led by the single “I Took a Pill in Ibiza” that got ranked over top 10 music charts in 27 countries. After much success as a solo artist, he formed an alternative hip-hop duo with Matthew Musto (Blackbear) called Mansionz and released a self-titled debut album during 2017. Aside from all this, he is an accomplished songwriter as well, having written for artists like Justin Bieber, Nick Jonas, Wiz Khalifa, and Pharrell Williams etc. Moving towards the private life of Mike Posner, the singer was romantically linked with singer Miley Cyrus but hasn’t revealed details about any of his other relationships to the media. 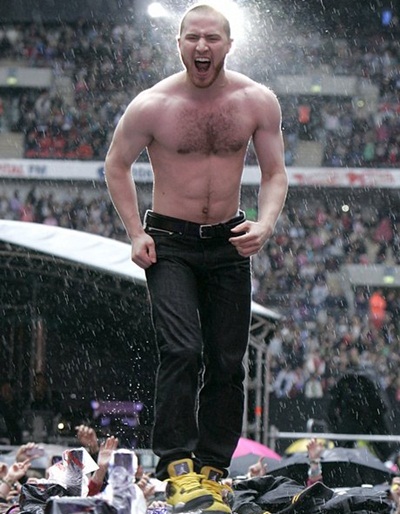 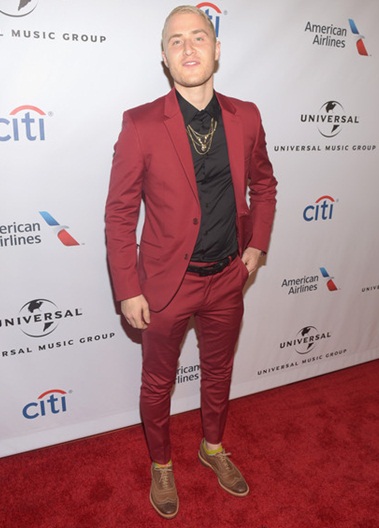