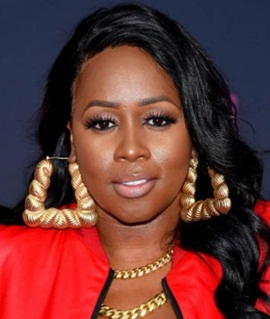 Remy Ma is a renowned American rapper show first rose to fame as a member of the hip hop group, Terror Squad. After being discovered by the late rapper Big Pun, her first gig in the music industry came on the tracks of Big Pun’s album, Yeeeah Baby. After that, she was signed by rapper Fat Joe who made her a member of Terror Squad as well. The much-awaited debut solo album of Remy Ma “There’s Something About Remy: Based on a True Story” finally got released in 2006 but contrary to most expectations, it managed to achieve modest success. Her rising singing career then got halted when she was sentenced to prison for multiple years on the charges like witness tampering, assault, and attempted murder. After serving six years in prison, Remy was finally released in 2014 and since then has made a comeback into the entertainment industry as a rapper, actor and reality TV star. Now moving towards her personal life, Remy Ma married her long-time boyfriend Shamele Mackie (aka. Papoose) in 2016 and the couple welcomed their first child together in 2018. 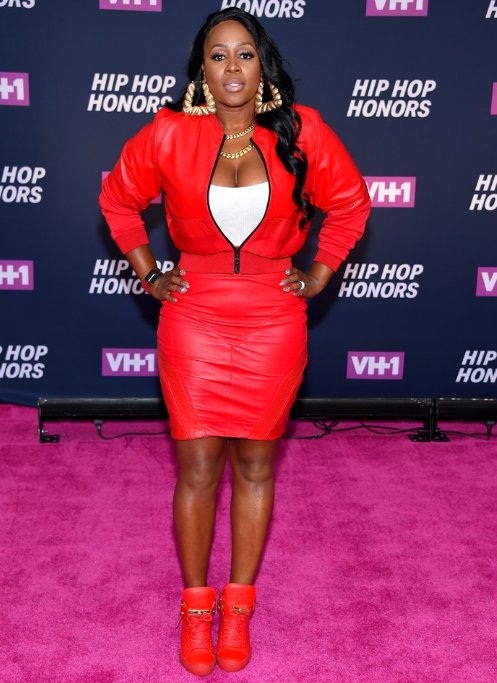 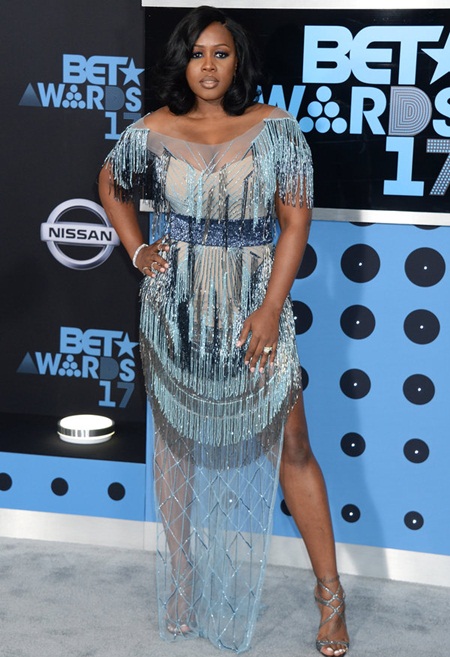