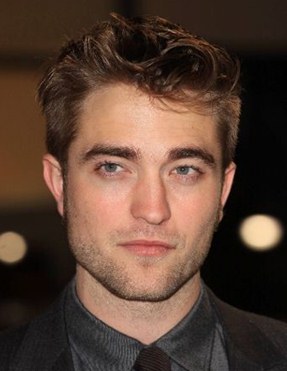 Robert Douglas Thomas Pattinson is an English actor, model, producer and musician born on May 13, 1986. Robert started his film career from a fantasy movie “Harry Potter and the Goblet of Fire in 2005. The breakthrough for Pattinson was the leading role of vampire Edward Cullen in the film adaptations of the Twilight novels written by Stephenie Meyer. It was consisted of five movies between 2008 and 2012 which earned over almost $3.3 billion all around the world. after this success and worldwide fame Robert signed several movies to continue his journey of fame. The filmography of Pattinson consists of numerous hit movies such as Little Ashes, Twilight series, Love & Distrust, Water for Elephants, The Rover, Cosmopolis and Maps to the Stars. Robert Pattinson won several awards as an actor including two Empire Awards, eleven MTV Movie Awards and two People’s Choice Awards.

Besides acting, Pattinson also have a craze for modeling and music. He used to play piano and guitar and composes his own music. Robert Pattinson is also a supporter and promoter of ECPAT UK’s campaign and a member of International Medical Corps as well. In 2008, Pattinson start dating his co-star Kristen Stewart but soon their relation ended and after that it was reported that Robert was dating singer and dancer FKA twigs. 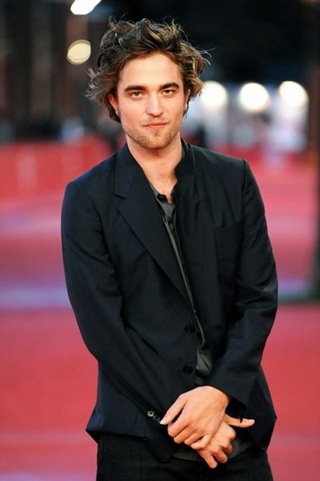 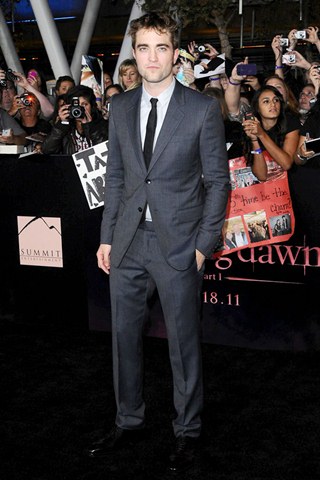