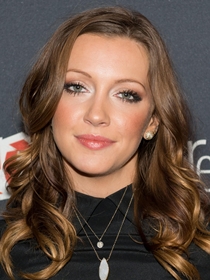 Katherine Evelyn Anita Cassidy is an American actress born on 25th November 1986. In her youth, Katie was a cheerleader for the California Flyers. She made her acting debut in 2003 by appearing in an episode of the drama series The Division. Later on, Cassidy continued her guest appearance in several television series such as New Girl, 7th Heaven, and S*x, Love & Secrets. In 2007, Katie received recurring role as Ruby in the drama series Supernatural. Following that, she starred in the series Variety, Gossip Girl and Melrose Place. In 2012, Cassidy landed the lead role of Laurel Lance/Black Canary in The CW’s series Arrow. Along with television, Katie as well performed variety of roles in several films such as Click, Live!, Taken and The Scribbler. Philanthropically, Cassidy is a spokesperson for the charity H.E.L.P. Malawi. As for her personal life, Katie Cassidy is dating film producer Dana Brunetti since 2014. 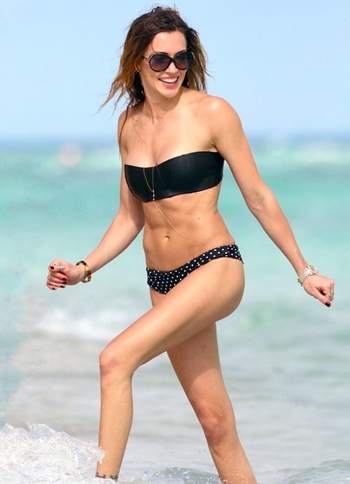 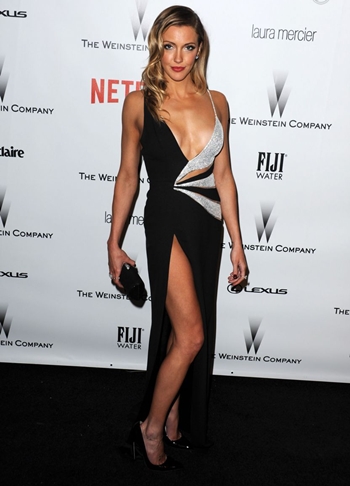