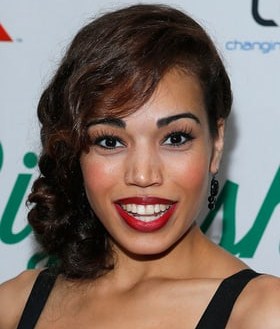 Ciara Renee is an actress and musician from America who gained initial recognition through her work on Broadway. Her career began in 2013 with Broadway as The Witch in Big Fish while made her on-screen debut in the following year with a guest role in TV series Law & Order: Special Victims Unit. Ciara then landed the role of Kendra Saunders/ Hawkgirl in the CW series The Flash which she later reprised in Arrow series along with their spin-off series DC’s Legends of Tomorrow. The actress now continues to do both Broadway and on-screen acting work simultaneously, gaining more and more success in each industry. 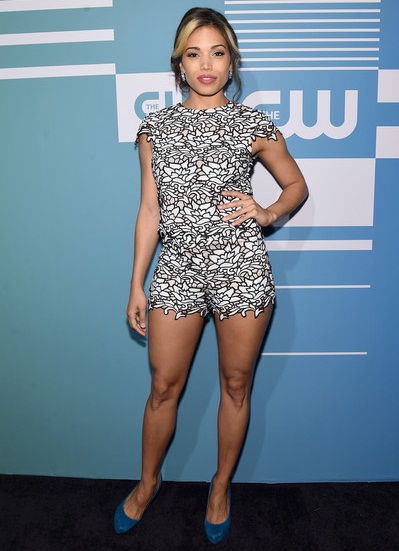 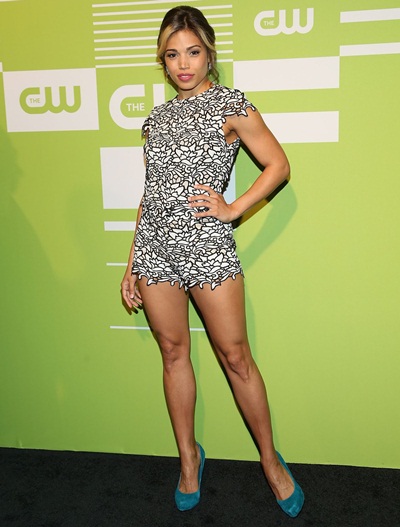