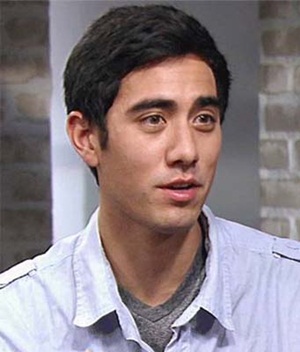 Zack King is an American born internet personality who has achieved global recognition through his digitally edited videos that produce the effect of magic. Having developed a keen interest in filmmaking at a very young age and first began doing small video making and editing gigs as a hobby. Zach caught his first big-break via YouTube in 2011 when his three-part video titled “Jedi Kittens” went viral on the internet and brought millions of views and subscribers to his official YouTube channel, FinalCutKing. Outside YouTube, King rapidly grew on the short-video-sharing app Vine where he held millions of followers and views before the app got shutdown. Soon after that, he moved to a similar app called TikTok and is now ranked as one of the most-followed people on the platform.

Utilizing his filmmaking and performing skills to their maximum potential, he has now gotten involved in many movie projects too. With so much success in each area of work, the overall career of the multi-talented star continues to advance steadily and projects great potential in the coming years. Lastly, moving from his professional career to his personal life, Zach King is married to Rachel Holm since 2014 and the couple now has two kids together. 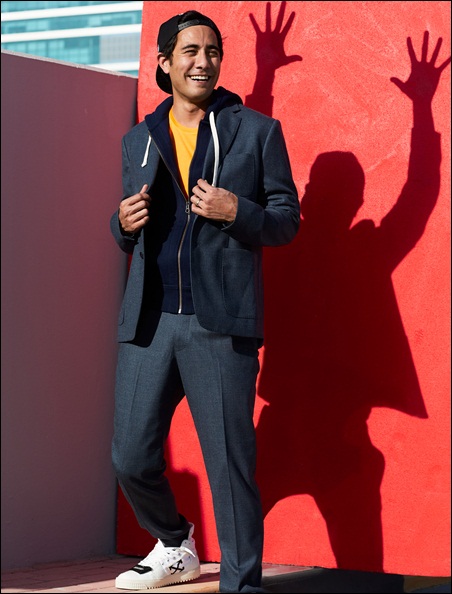 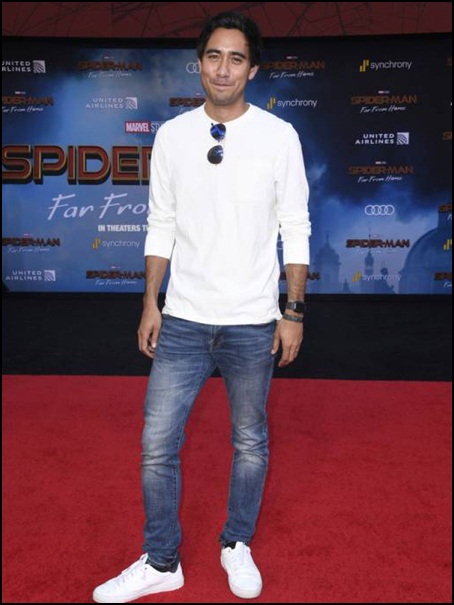 Listed below are the complete Zach King height, weight, shoe size and other body measurements statistics.