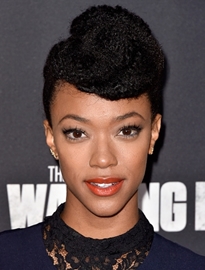 Sonequa Martin-Green is an American actress and producer born on March 21, 1985. The roles which provided her with fame and success are Sasha Williams in The Walking Dead and as Tamara in Once Upon a Time. While, known primarily for her television roles, Martin-Green made her film debut in 2005. She starred in the films such as Toe to Toe, Yelling to the Sky and Shockwave Darkside. Along with films, Sonequa performed variety of roles in several hit television series including The Good Wife, The Walking Dead and New Girl. As for her personal life, Sonequa Martin-Green became married with Kenric Green in 2010 and the couple as one child together. 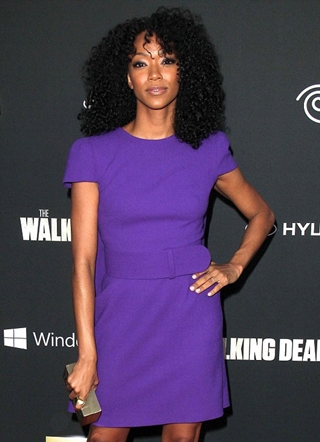 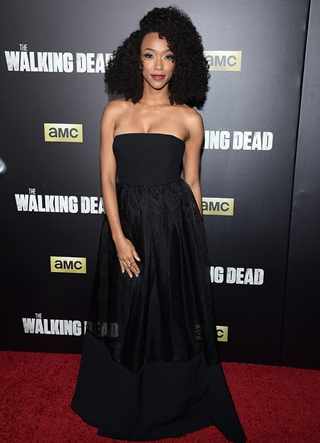