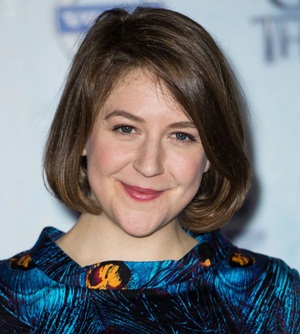 Gemma Whelan is a British actress who first rose to prominence by playing the character of Yara Greyjoy in the hit HBO series, Game of Thrones. Having started her career in the entertainment industry during the mid-2000s, she initially gained recognition as a stand-up comedian and later on, moved towards on-screen work. Her acting career began with a series of minor film and television roles. Gemma first attracted major attention through her role in the globally popular fantasy-drama series Game of Thrones. Her recurring role of Yara Greyjoy met with praise from the audience and proved to be the first breakthrough of her on-screen career.

Ever since, Whelan has gone on to do extensive work in the entertainment world especially television where she has starred in popular series like Upstart Crow, The End of the F***ing World, and Killing Eve. Now moving from her professional achievements to family life, Gemma Whelan is married to comedian Gerry Howell and the couple welcomed their first child in 2017. 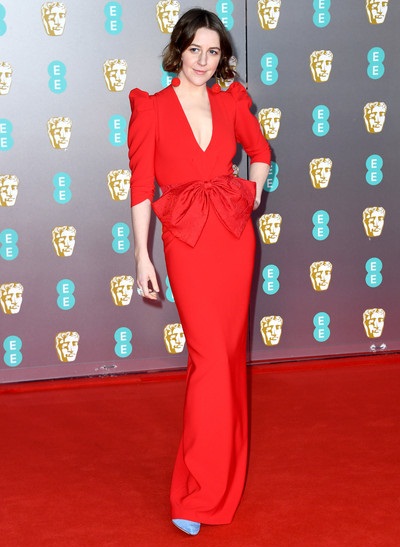 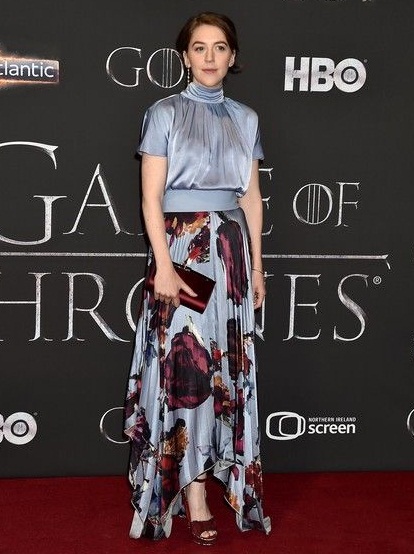