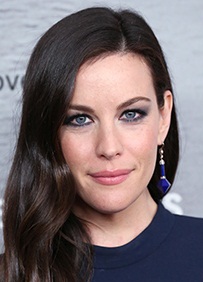 The American actress and former child model, Liv Tyler was born on July 1, 1977. The daughter of model Bebe Buell and music band Aerosmith’s lead singer Steven Tyler started her professional career as a model at the age of 14. Having appeared in several television commercials, Liv became bored from modeling and decided to quit in order to focus towards pursing an acting career. Her debut came in 1994 with film Silent Fall after which she appeared in a couple of more movies but it was her performance as Lucy Harmon in 1996 film Stealing Beauty which earned her critical acclaim for the first time. She followed her success with some more outstanding performances in film Inventing the Abbotts and Cookie’s Fortune. The film which earned her the highest amount of success as well as international recognition was The Lord of the Rings: The Fellowship of the Ring. Liv Tyler portrayed the character of Arwen Undomiel in the movie and also reprised her role in the sequels of the film. Some other movies in which she has appeared are The Strangers, Super, Robot & Frank and Space Station 76. After gaining success on the big screen, Tyler also entered in the television industry and began appearing in the TV series The Leftovers during 2014. While when it comes to her personal life, the actress was married to British musician Royston Langdon from 2003 to 2008 and the couple has one child together. Liv Tyler gave birth to her second son in February 2015, whom father is David Gardner. 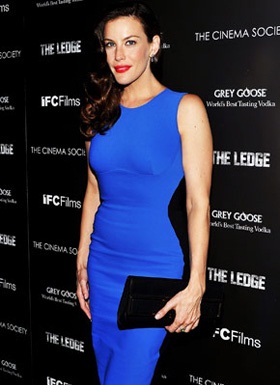 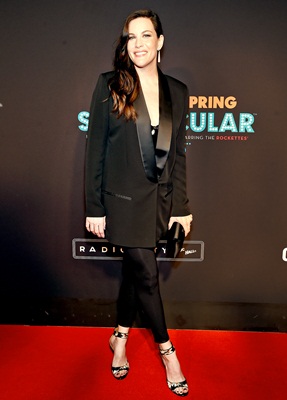 The complete actress Liv Tyler body measurements including her height, weight, dress, bra and shoe size are listed below.