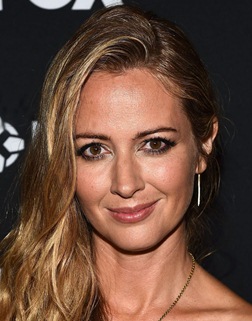 Amy Acker is an American actress, who first gained recognition through her role in supernatural drama series Angel. With her initial plan of becoming a professional dancer, Amy studied ballet and modern dance for several years but an unfortunate knee surgery ended her dancing career. Subsequently, she decided to pursue an acting career and started working in theater. The on-screen big-break of her career came in 2001 when she began portraying the character of Winifred Burkle in TV series, Angel. Following the fame from the show, Amy Acker has gone on to make appearances in many more television series such as Alias, Dollhouse, Person of Interest and The Gifted. In addition to the small screen, the actress has also done a number of film projects including Catch Me If You Can and The Cabin in the Woods. As far as her personal life is concerned, Amy Acker married actor James Carpinello in 2003. 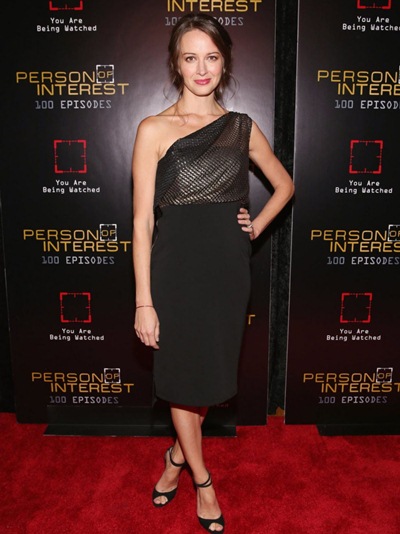 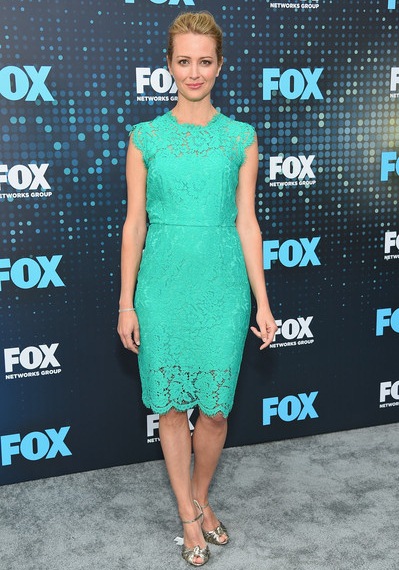