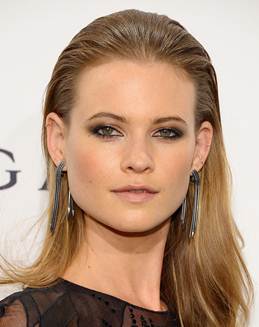 Behati Prinsloo is a Namibian model born on May 16, 1989. Her career as an model began at the age of 16 when she was discovered by Storm Model Management founder Sarah Doukas while on vacations in Cape Town, South Africa. Since starting her career, Behati Prinsloo has gone on to walk in fashion shows for international brands like Louis Vuitton, Prada, Lacoste and Chanel along with appearing on the covers of various magazines including GQ, Vogue, Elle and i-D Magazine. In addition to this, the model has also been the part of ad campaigns of Hugo Boss, H&M, Gap, Victoria’s Secret and Chanel.

She was selected as the face of Victoria’s Secret sub-brand Pink in 2008 and was included among the Angels of the company during the following year. When it comes to the persona, life of the model, Behati Prinsloo briefly dated British model Jamie Strachan from 2005 to 2012 before being in a relationship with Maroon 5 frontman Adam Levine in 2012. Behati and Adam announced their engagement in 2013 and got married in July 2014. 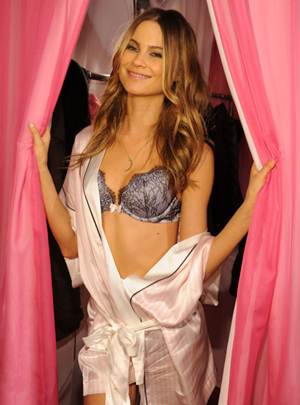 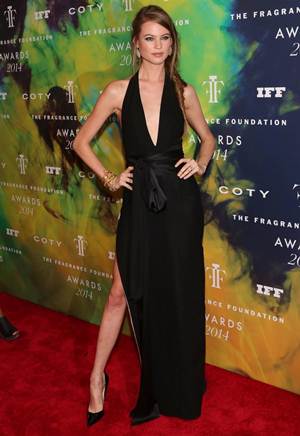