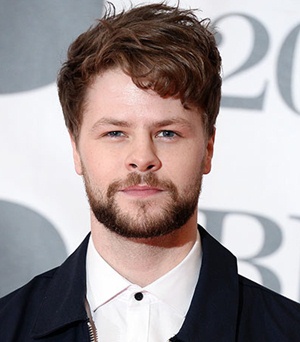 James McGuiness is widely known for being a member of the popular British-Irish boy band The Wanted. Having gotten formed in 2009, the band consists of members Max George, Tom Parker, Nathan Sykes, Siva Kaneswaren, and Jay McGuiness. They debuted with the album “The Wanted” in 2010 and immediately attained global recognition with the album’s massive success. Over the next four years, the band released two more hit albums before taking a hiatus in 2014. From that point onwards, Jay began pursuing solo ventures and has successfully managed to remain in the limelight with his various projects related to acting, music, and reality television.

One of his major activities in recent years has been the appearance on the British dance show, Strictly Come Dancing. Appearing on the 13th series of the show, he partnered with professional dancer Aliona Vilani and the pair eventually finished as the series winner. During that period, James and Aliona were also reported to be romantically involved off-screen but these rumors were confirmed by neither of them. 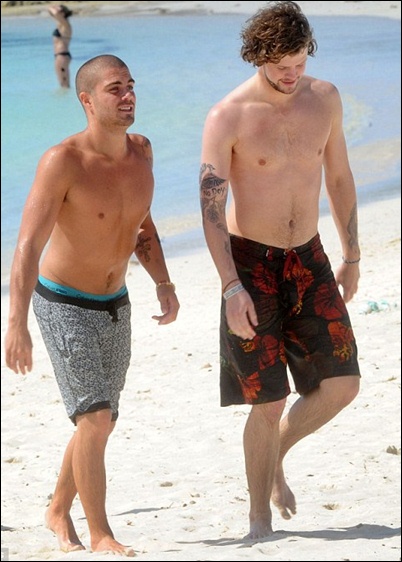 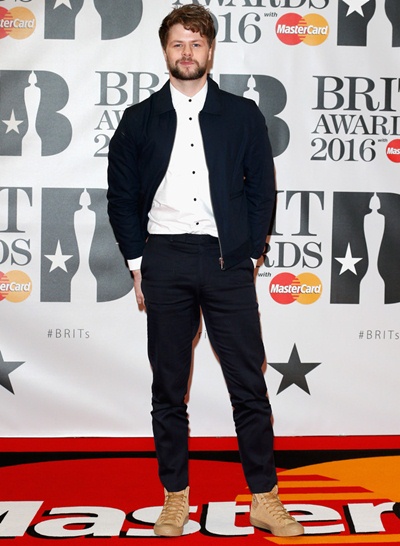 Listed below are the complete Jay McGuiness height, weight, shoe size, and other body measurements statistics.