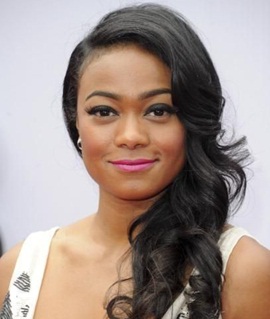 Tatyana Ali is a well-known singer and actress who first rose to prominence with the popular TV sitcom The Fresh Prince of Bel-Air. Having started her on-screen career as a child actor, she did minor gigs early on. Following a mediocre rise, Tatyana attained mainstream success in the early-90s when she began playing the main cast role of Ashley Banks in The Fresh Prince of Bel-Air. The series became a major hit internationally and its massive success introduced her to the wider audience. Since that breakthrough, Ali has continued her highly successful run within the entertainment industry and has gone on to achieve further stardom with projects like The Young and the Restless, Love That Girl!, and Second Generation Wayans.

Alongside being an exceptional actress, Tatyana holds noteworthy musical credits as well. Her debut studio album “Kiss the Sky” was a major commercial hit and peaked over music charts in multiple countries. Despite such a promising beginning of her musical career, she hasn’t pursued it properly and has released fresh music occasionally only. Now as far as her family life is concerned, Tatyana Ali married Dr. Vaughn Rasberry in 2016 and the pair now has two sons together. 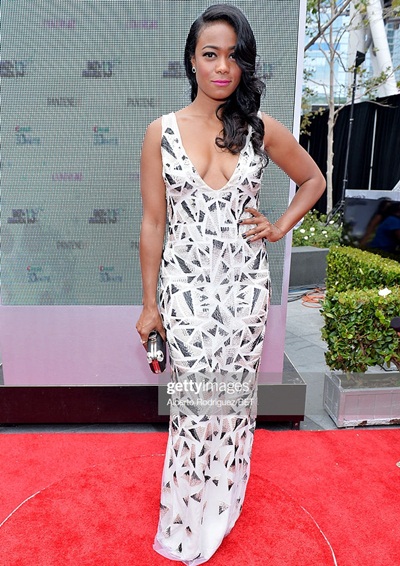 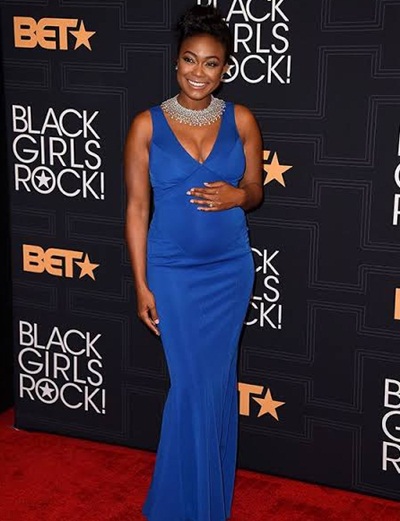