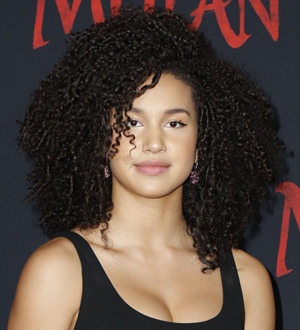 Sofia Wylie is an American actress who first gained widespread recognition through Disney Channel series Andi Mack. Having trained in dancing and acting since childhood, she first appeared on the screen as a participant in reality shows So You Think You Can Dance and America’s Got Talent. Her professional career first took-off during 2017 when she began starring in the Disney Channel series Andi Mack. Portraying one of the main cast role of Buffy Driscoll, Sofia’s performance met with great acclaim and the overall success of the series introduced her among the widespread international audience for the first time. Subsequent to this breakthrough, she then made her feature film debut as well with a lead role in the 2019 film, Back of the Net. Later that same year, she also began starring in the “High School Musical: The Musical: The Series” that has once again brought her into major limelight.

Alongside her on-screen work, Wylie is regularly active as a voice artist too and holds many major projects to her credits. While continuing to groom as an actress, she hasn’t lost her passion for dancing at all and has undertaken various projects related to that as well. Moreover, Sofia has expanded her portfolio furthermore by moving into the fields of singing and production as well. 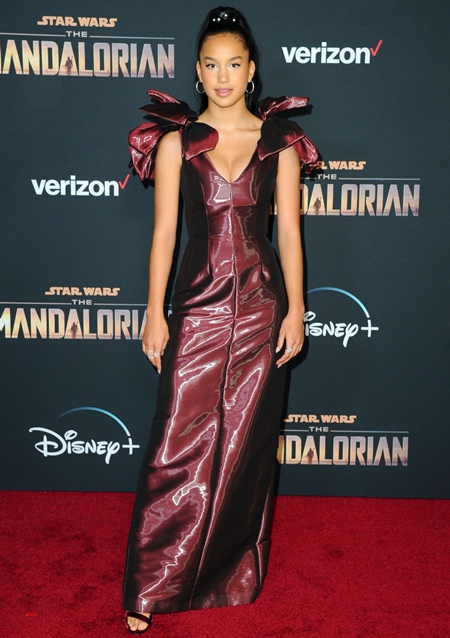 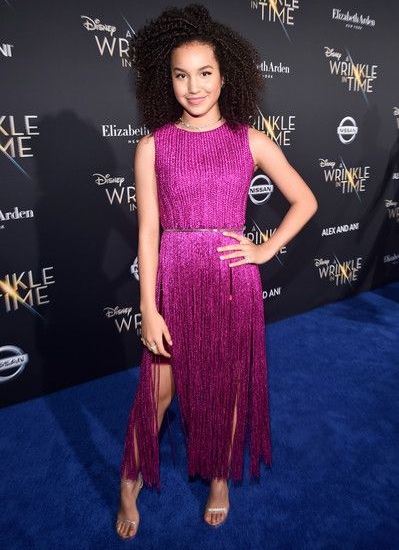