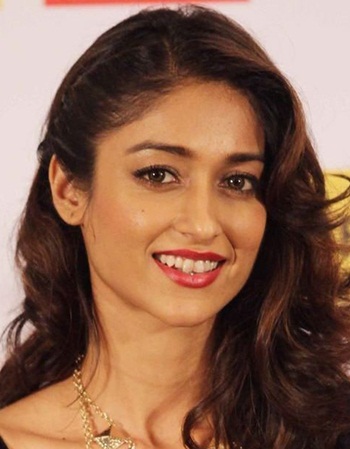 Born on 1 November, 1987, Ileana D’Cruz is an Indian actress and model who is best known for her work in Tamil, Telugu and Hindi films. She started her professional career as a model, walked on several ramp shows and also appeared in advertisements from Emami Talc, Electrolux and Fair and Lovely before finally making her acting debut with Telugu language film Devadasu in 2006. She then appeared in several more successful Telugu films like Jalsa, Pokiri, Kick and Julay that have made her one of the leading actresses of Telugu cinema.

Ileana D’Cruz made her Kollywood debut with 2006 film Kedi while her Bollywood debut came in 2012 with critically and commercially successful film Barfi!. She followed her success with Bollywood films like Phata Poster Nikla Hero, Main Tera Hero and Happy Ending. 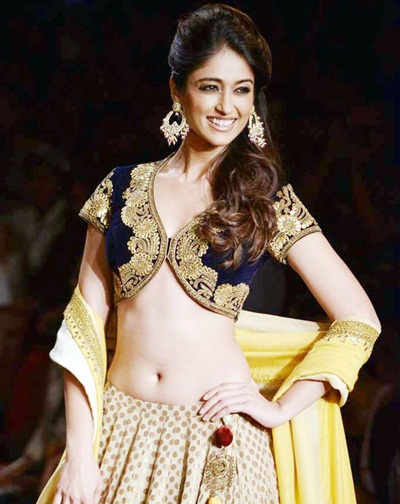 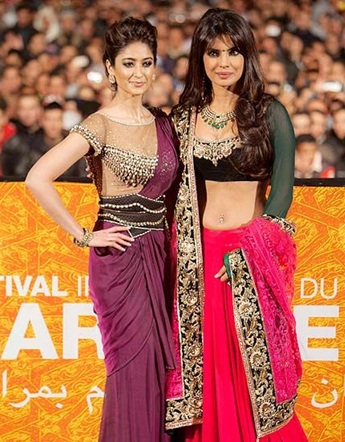 Given below are complete details about actress Ileana D’Cruz favorite things including hobbies, actor, actress, writer, color and food.