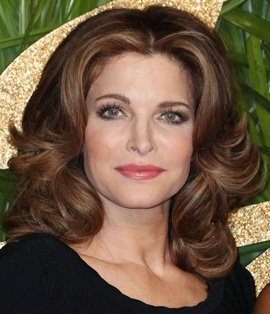 Stephanie Seymour started her professional career at the age of 16 through modeling for local brands and newspapers. She then took part in the inaugural Elite Model Look of the Year contest and earned her big-break by becoming one of the finalists. By early 1990s, Stephanie achieved the status of a supermodel through her work with some of the biggest brands in the world and was seen by many as a global fashion icon. Even now, she remains to be a highly influential personality in the fashion industry and is considered a role model by many upcoming models. In addition to modeling, Seymour has held a keen interest in acting too but despite a few film and TV projects, she hasn’t been able to gain any major success as an actress. Now coming towards her family, Stephanie Seymour had a very short-lived marriage with guitarist Tommy Andrews which lasted from 1989 to 1990 after which she began dating billionaire Peter Brant. The couple married in 1995 and despite filing for a divorce in 2009, they reconciled later and continue to live together. 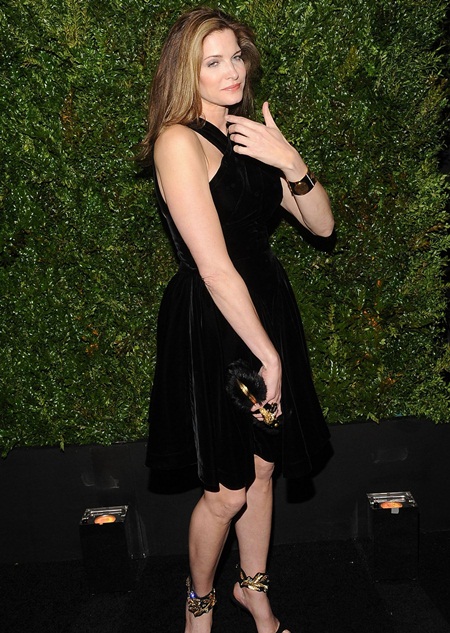 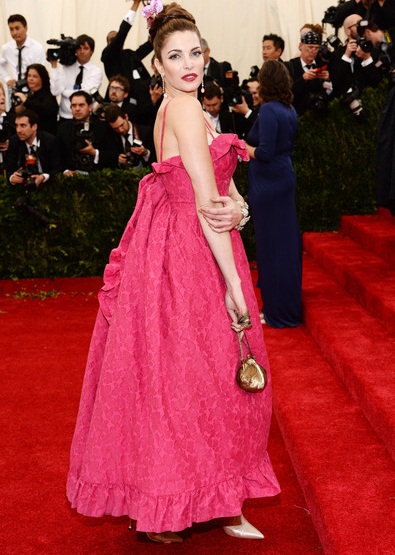 Below is the list of complete Stephanie Seymour height, weight, shoe, bra cup size, and other body measurements statistics information.