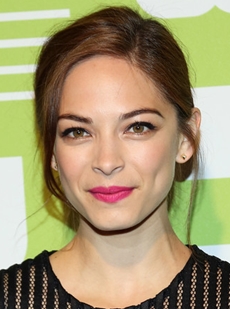 Kristin Laura Kreuk is a Canadian actress born on 30th December 1982. Kristin was planning to continue her study in forensic science or psychology but was completely taken back when a casting director of the series Endgemont contacted her at her secondary level. She is also trained in karate and gymnastic at the national level. Kreuk began her professional acting career from the teen drama Endgemont and received critical acclaim and success as Laurel Yeung. Later on, she landed the lead role of Snow White in a television film, Snow White: The Fairest of Them All. In 2009, Kristin received a recurring role of Lana Lang in the series Smalilville which bestowed her with commercial success and fame. Her other major television projects included Chuck and Beauty & the Beast. In addition to television, Kreuk as well starred in several films, she made her film debut in 2004 from the film Eurotrip. Afterwards, she played the lead role of Chun-Li in the film Street Fighter: The Legend of Chun-Li in 2009. She was honored with numerous accolades and awards throughout her career including Teen Choice Award, People’s Choice Award and Saturn Award. As for her personal life, Kristin Kreuk has been dating Mark Hildreth since 2004. 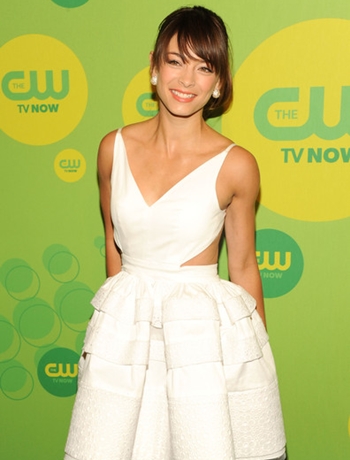 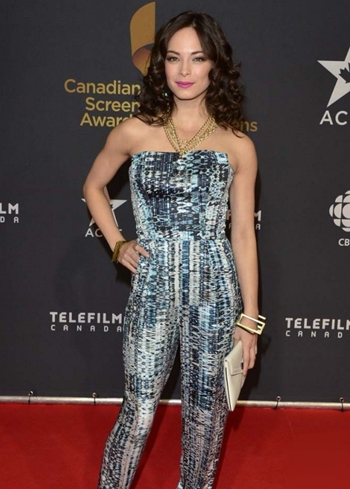