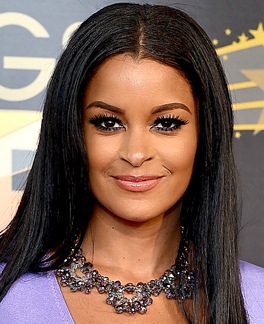 Best known for working as a model on the U.S. versions of The Price Is Right and Deal or No Deal television shows, Claudia Jordan gained initial fame by becoming the Miss Rhode Island Teen USA 1990 and later Miss Rhode Island USA 1997. She also took part in the Miss USA 1997 beauty pageant, finishing among top 10 contestants. Her initial work in the professional career included appearances in a few music videos and TV commercials but appearing as a model on the game show The Price Is Right proved to be Claudia’s big break. Jordan remained part of the show from 2001 to 2003 after which she did minor work over the next few years before gaining major success once again by being a model on another game show named Deal or No Deal. Apart from that, some of her other major work includes being a contestant on Celebrity Apprentice, co-hosting the Miss Universe 2009 pageant and main cast member of The Real Housewives of Atlanta. Coming towards her personal life, Claudia Jordan has dated well-known celebrities like Sean Combs, Jamie Foxx, and Michael Jai White. 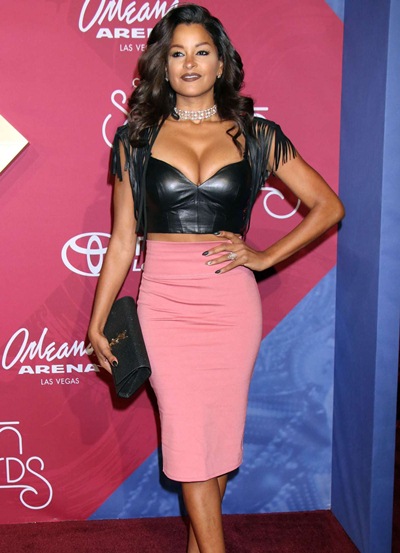 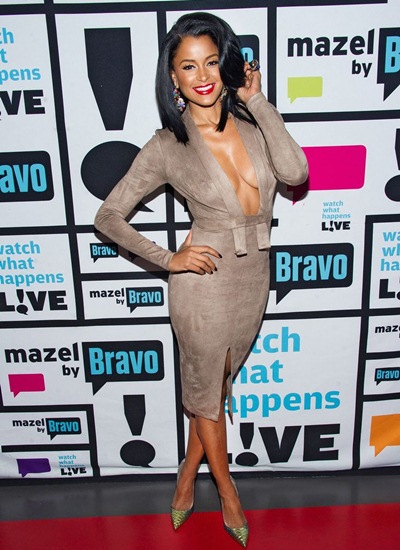