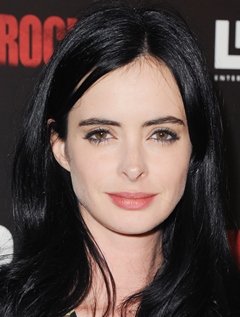 Krysten Alyce Ritter is an American actress, musician and former model born on 16th December 1981. She is best known for roles in the series Breaking Bad and Don’t Trust the B—in Apartment 23. Her professional career began as a model. Ritter was scouted by a modeling agent at her local shopping mall at the age of 15. Ritter’s acting career began from a Dr Pepper television commercial. Later on, Krysten won several minor roles starting in 2001, and then starred a 1950s art history student in Julia Roberts’ Mona Lisa Smile in 2003. Along with it, Ritter as well performed a number of guest roles on television including Gilmore Girls. In 2009, she earned recognition and success as Jane Margolis in the television series Breaking Bad. Since then, she has been appeared in various film and television shows including Gravity, Don’t Trust the B—- in Apartment 23, Jessica Jones, Life Happen and Big Eyes. Krysten has been honored with several awards and nominations throughout her career such as Teen Choice Award and Dorian Award. As for her personal life, Krysten Ritter has been in a relationship with Adam Granduciel since 2014. 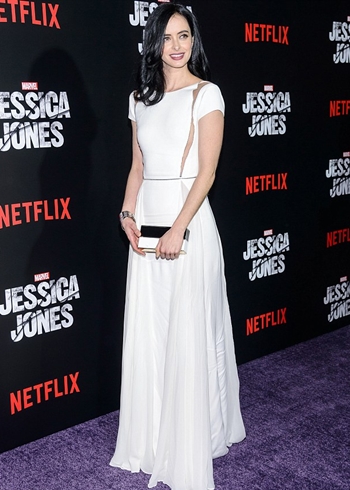 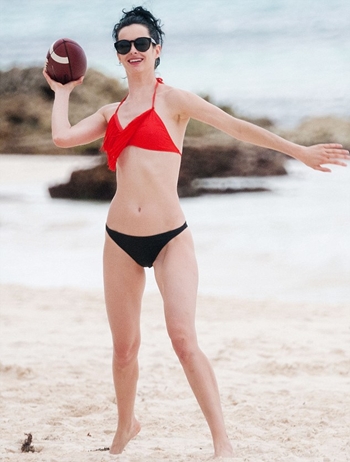