Radha Mitchell is an internationally recognized actress from Australia, known for having starred in numerous hit films and television series. Her debut in the entertainment industry came in the mid-80s and after gaining early recognition through TV, she made a successful transition towards the big screen in the 90s. Radha first gained prominence by starring in TV shows like Sugar and Spice, and Neighbours. Alongside these, she began pursuing film projects too and made her big-screen debut with the 1996 romantic comedy Love and Other Catastrophes. A few more projects in the local industry and Mitchell’s fabulous work brought her to the attention of Hollywood. So since the late-90s, she has gone on to play leading and supporting roles in several blockbuster Hollywood movies, such as Man on Fire, Phone Booth, Olympus Has Fallen, and The Shack. 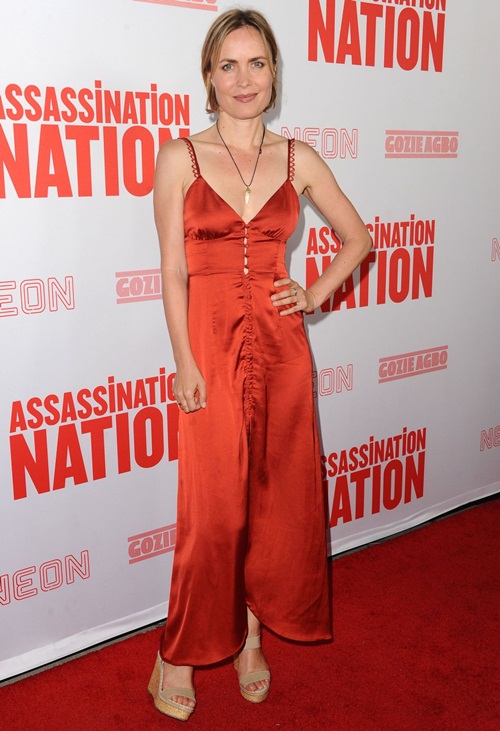 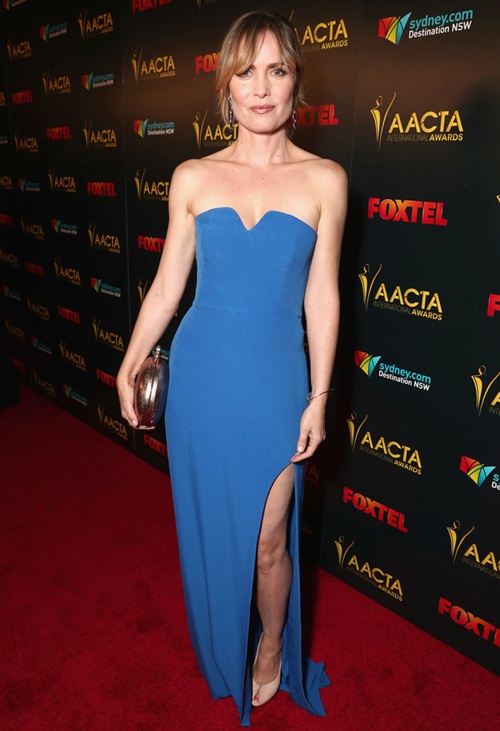