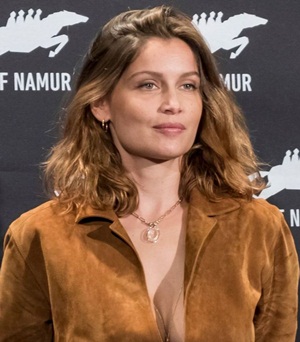 Laetitia Casta is a renowned supermodel and actress from France. After being discovered at age 15, she began attracting the limelight straightaway and quickly grabbed the status of one of the most sought-after stars of the fashion industry. During her multiple decade-long career, she has appeared on over 100 covers of popular international magazines and has done extensive work with leading fashion houses worldwide. Alongside that, she has also remained the face of numerous brands as well as a highly praised Victoria’s Secret Angel.

In addition to being a supermodel, Casta has showcased her acting talents too by appearing in films like Face, The Blue Bicycle, and Gainsbourg: A Heroic Life. Now lastly coming towards the personal life of Laetitia Casta, she has four children from three different relationships. One daughter with photographer Stephane Sednaoui, two with actor Stefano Accorsi, and one with now-husband, actor Louis Garrel. 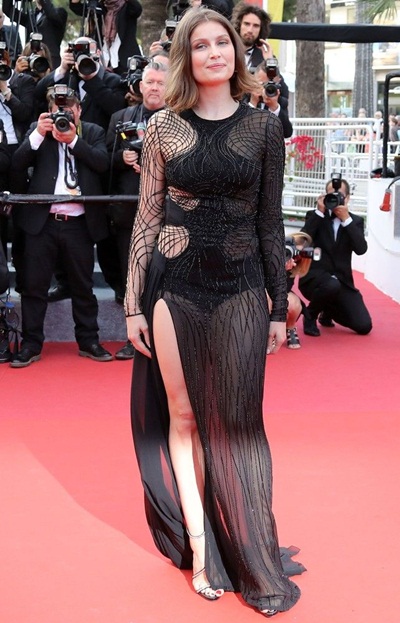 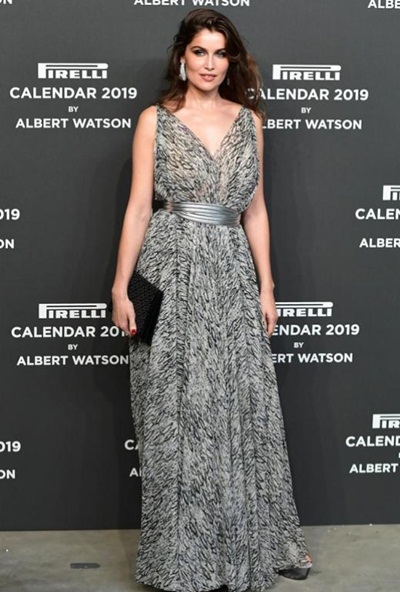