Tom Hanks is one of the most well-known actors in the history of Hollywood, with his films having grossed over $9.0 billion worldwide. His on-screen acting career began in the late 1970s and after mediocre success in early years, Tom became one of the top stars of the industry in early 1990s with hits like A League of Their Own, Sleepless in Seattle, Forrest Gump and Apollo 13. Since then, he has gone on to star in several more blockbuster films such as Road to Perdition, Saving Mr. Banks, Catch Me If You Can, The Terminal, Bridge of Spies and The Post. As far as the off-camera life of the actor is concerned, Tom Hanks remained married to actress Samantha Lewes from 1978 to 1987. He then married actress Rita Wilson in 1988 and the couple is still together. 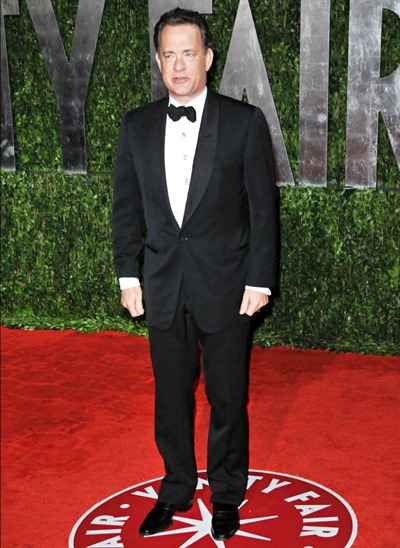 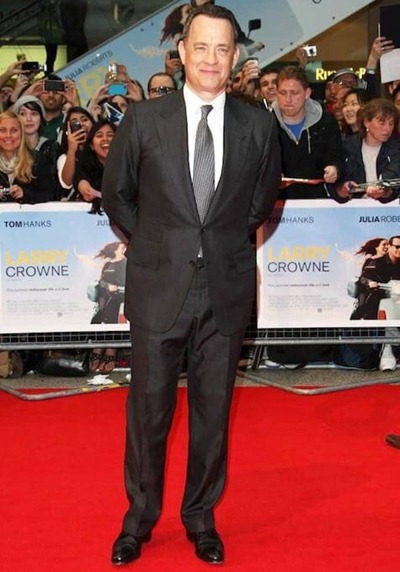