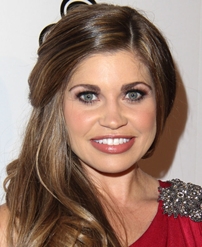 Danielle Christine Fishel is an American actress, author and chef born on 5th May 1981. She was interested in acting since her childhood. In 1991, Danielle was discovered in a community theatre where she appeared in two productions, Peter Pan and The Wizard of Oz. Afterwards, Fishel began performing in commercials and as well starred in two episodes of the hit show Full House. In 1993, she earned fame and recognition with the role of Topanga Lawrence-Matthews in the series Boy Meets World. She earned the nomination of Young Artist Awards for this series as well. Danielle made her film debut from the 2000 film Longshot. Her other major films and television series included Nikki, The Dish, Girl Meets World and National Lampoon’s Dorm Daze 2. As for her personal life, Danielle Fishel dated Lance Bass from 1999 to 2000. Later on, she met fellow student Tim Belusko and the couple became married in 2013. 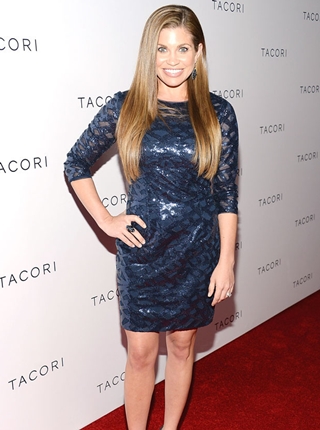 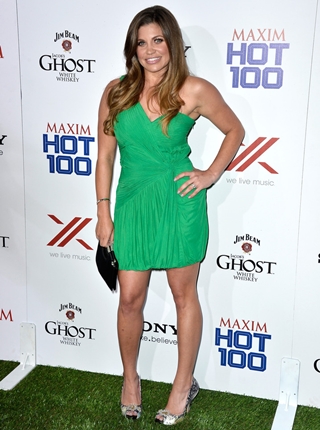