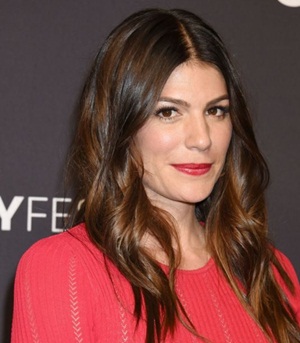 Genevieve Padalecki is a well-recognized artist of the American entertainment industry, known for starring in several popular films and television shows. Her professional acting journey began through regional theater and after acquiring some experience there, she moved towards on-screen gigs. On the big screen, she debuted with the 2004 film Death Valley but unfortunately, her film career never really took off and she has done just a few more minor projects since then. While as for her work on television, Genevieve has managed to earn much more success as compared to movies.

Her first major role was as Kris Furillo in Wildfire and since then, she has played prominent characters in popular series like Supernatural, FlashForward, and Walker. Now lastly moving from her professional career to personal life, Cortese met actor Jared Padalecki on the set of Supernatural and the pair began dating shortly after. The two eventually married in 2010 and now have three children together. 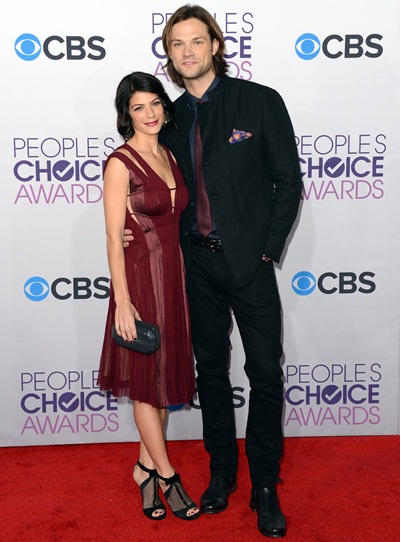 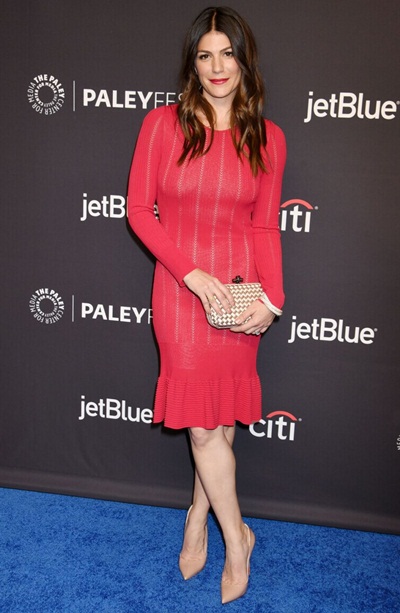