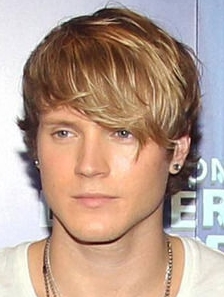 Dougie Lee Poynter is an English musician, songwriter, author, actor and fashion model born on 30th November 1987. Dougie at the age of 15 auditioned for and subsequently became the bass player for the English band McFly. The band rose to prominence with the release of their first single, 5 Colours in Her Hair which entered the UK Singles Chart at number one in 2004. They released their first album, Room on the 3rd Floor which as well peaked at number one in the UK Albums Chart and McFly earned a Guinness World Record for being youngest band to have a debut album enter in the top position of charts. The band continued its journey of success by releasing successful albums back to back. McFly discography included Wonderland, Radio: Active and Above the Noise. As a songwriter, Poynter is credited as a lead writer and co-writer on several of McFly tracks. He has also written collaboratively for talent such as One Direction and 5 Seconds of Summer.

In 2016, Dougie made his runway debut at the Joshua Kane with Lab series Autumn/Winter show for London Collections Men. Philanthropically, Poynter is an environmentalist and in 2012 he helped in launching the World Wide Fund for Nature’s. as far as his personal life is concerned, Dougie Poynter dated several celebrities including Frankie Bridge, Ellie Goulding and Perrie Edwards. 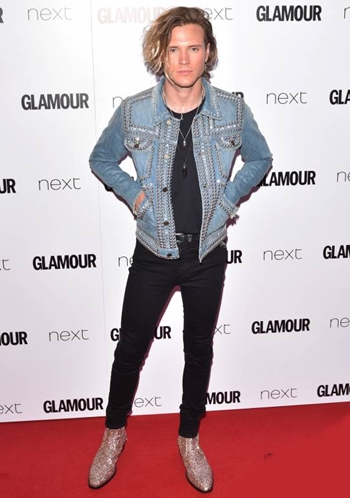 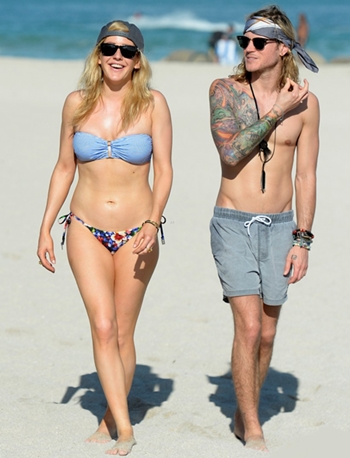 Take a look at the singer Dougie Poynter body measurements including his height, weight, chest, waist, biceps and shoe size.