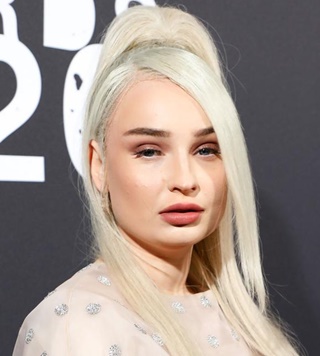 Kim Petras first came to the public’s attention for her medical gender transition as a teenager. At birth, she was assigned the male gender but after a strong campaign, successfully underwent the transition surgery at age 16. Once that chapter of her life was closed, she began to put full-time efforts into her musical passion. After years of releasing music as an independent artist, she finally got her breakthrough with the viral 2017 single “I Don’t Want It at All”. This was followed by a few more hits and within a short period, Kim became a globally known music artist. From there on, she has released multiple singles, EPs, and albums, most of which have been well-received and have ranked on international music charts. Alongside solo projects, Petras has made numerous collaborations as well that have resulted in big hits like SugerCrash!, and Unholy. 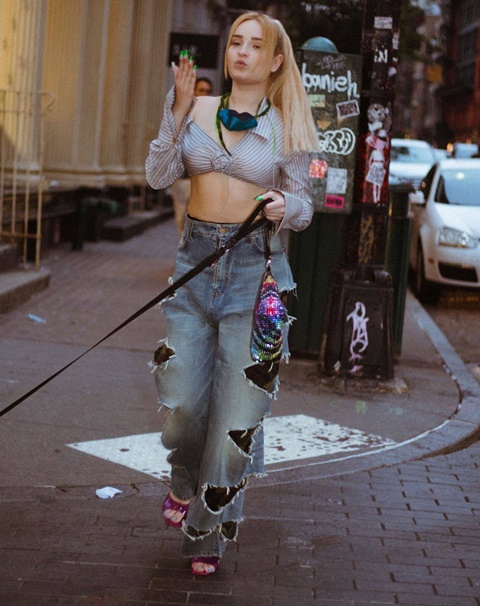 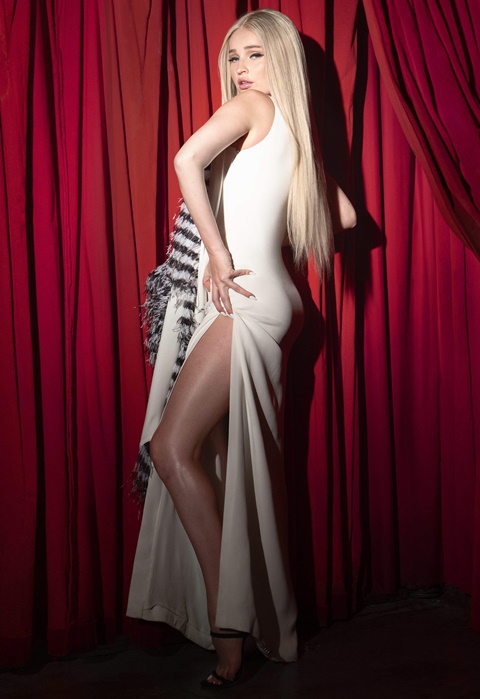