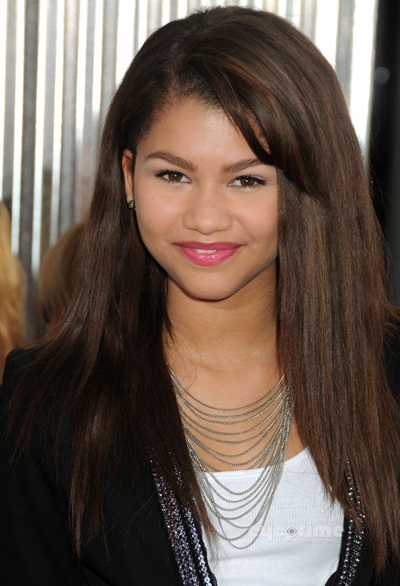 Born on September 1, 1996 in Oakland, California, Zendaya Maree Stoermer Coleman is an American singer, dancer and actress. She had developed interest in acting and dancing at a very early age and started appearing in production at California Shakespeare Theater and other theatrical companies as a child actor.

Zendaya Coleman started her professional career as a model for Old Navy, Macy’s and Mervyns and also appeared in a Sears commercial as a back-up dancer. But she first rose to prominence after landing the role of Rocky Blue in popular Disney Channel series Shake It Up. Her success in Shake It Up, helped her grabbing the position as a host on Make Your Mark: Ultimate Dance Off 2011 and also a role in 2012 Disney Chanel film, Frenemies. Her next major success came in 2013 when she was cast on the 16th season of Dancing with the Stars, where she finished as runner-up. Along with this, Zapped, America’s Next Top Model, Under the Gunn and K.C. Undercover are some of the films and Television programs in which Zendaya has appeared till now.

Apart from acting, Zendaya Coleman is also a fabulous singer. First, several of the songs she performed on Shake It Up were released as singles which gained a lot of popularity. So Zendaya decided to work on her solo album which was released in 2013 titled Zendaya. She has also written a book titled Between U and Me: How to Rock Your Tween Years with Style and Confidence which was released in August 2014. 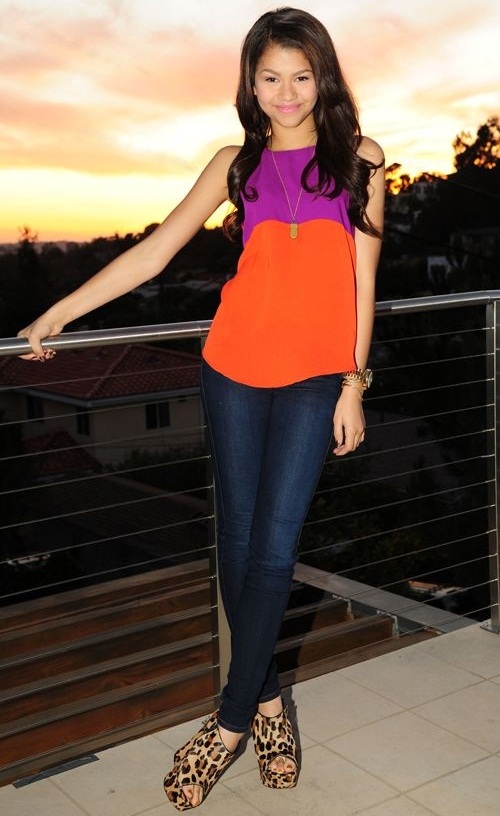 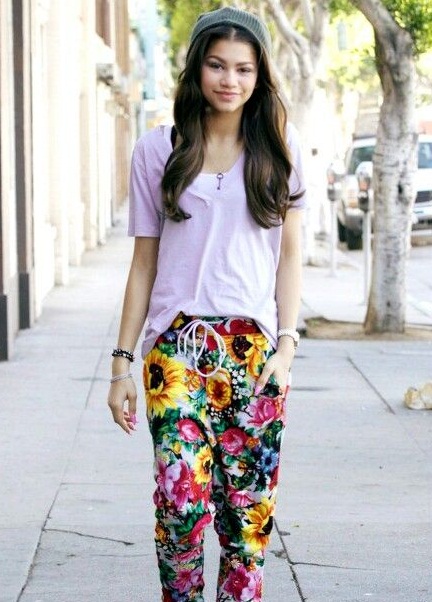