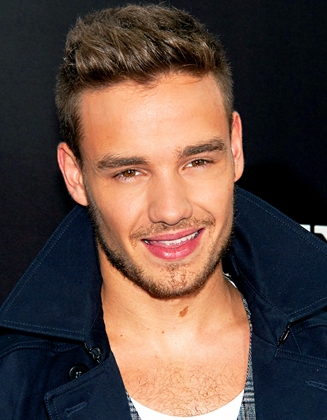 Born on August 29, 1993, Liam James Payne is a British singer and the member of pop band One Direction. He first appeared on television during 2008 when he auditioned for the fifth season of The X Factor. Even though the judges were impressed of his abilities but Liam still failed to move on in the competition and judge Simon Cowell told him to come back after a couple of year because he isn’t ready yet. Following the instructions of Simon Cowell, Payne re-auditioned for The X Factor in 2010. Seeing his survival as a solo artist quite difficult, Liam Payne was placed in a group called One Direction which included four other X Factor solo contestants Harry Styles, Zayn Malik, Niall Horan and Louis Tomlinson.

Despite of finishing at third place on the show, the band was signed by a record label immediately and they released highly successful debut album, UP All Night in 2011. In his personal life, Liam Payne dated dancer Danielle Peazer for three years from 2010 to 2013 and is now in a relationship with Sophia Smith. The One Direction band member has also been linked with singer Leona Lewis in past. 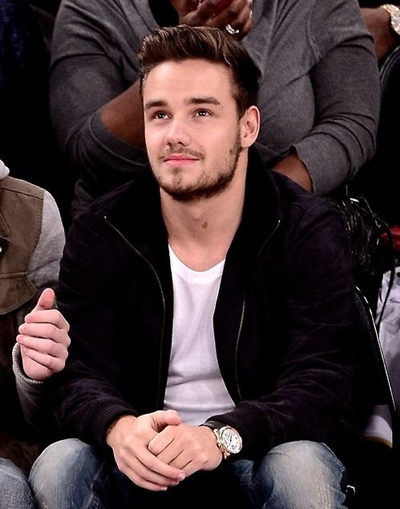 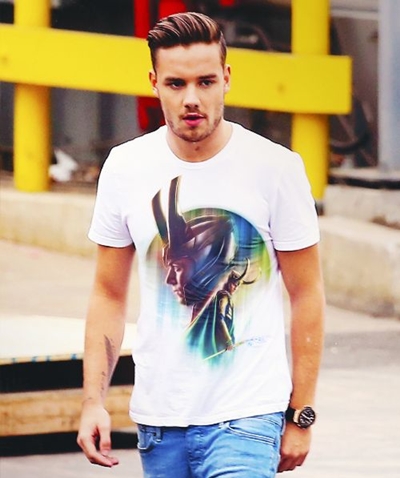