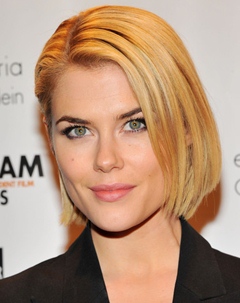 The Australian model and actress, Rachael Taylor was born on 11 July, 1984 to Christine and Nigel Taylor. Wanting to become an actress since childhood, she first started her professional career as a model and later ventured into the field of acting. Rachael’s initial fame came through her lead role in the TV series headland after which she successfully entered into Hollywood. Since then, she has landed roles in several movies so far including See No Evil, Shutter, Transformers, Red Dog, Man-Thing and Bottle Shock. While over television, the actress has landed roles in several hit TV shows such as Charlie’s Angels, Grey’s Anatomy, 666 Park Avenue, Luke Cage, Crisis and Jessica Jones. As for her off-camera life, Rachael Taylor has been romantically linked with talent agent Jason Trawick and actor Matthew Newton. 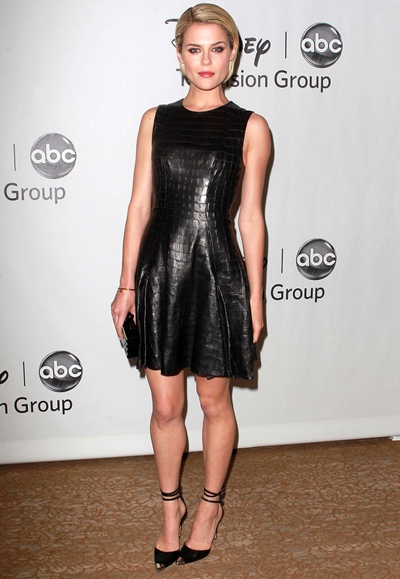 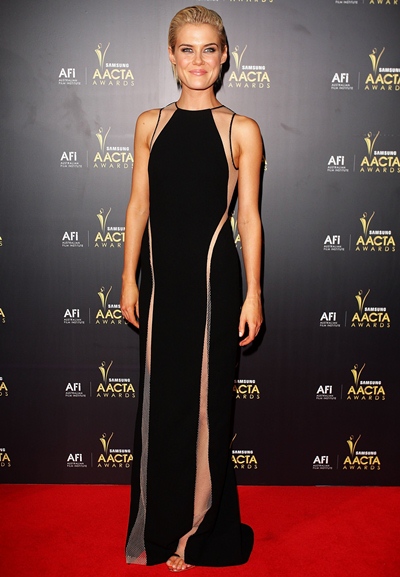