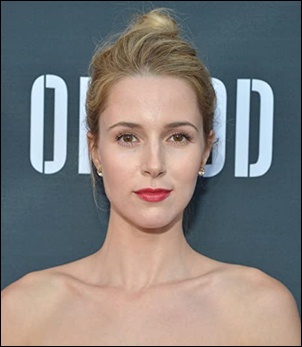 Alona Tal is an exceptionally talented Israeli actress. Her journey towards becoming an internationally recognized star began in the early 2000s. She made her on-screen debut with the Israeli film ‘Pim Pam Po In the Magic Castle’ and soon after that, entered the television industry too with the ‘Tzimerim’ series. Following her rapid rise in the Israeli entertainment industry, she then soon moved towards international projects as well. She first received major exposure as cheerleader Meg Manning in the American mystery drama Veronica Mars and later as Jo Harvelle in Supernatural.

Ever since her rise with these, Alona has continued to actively work internationally in both films and television industries while remaining mainly active in the latter. In recent years, some of her noteworthy on-screen credits include Cult, Hand of God, and SEAL Team. Now lastly moving from her professional career to personal life, Alona Tal is married to actor Marcos A. Ferraez since 2005 and the couple has one daughter together. 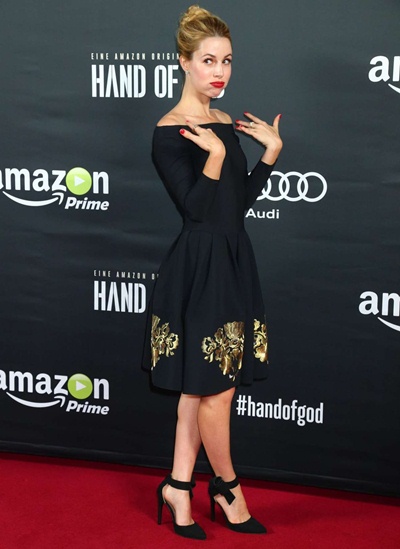 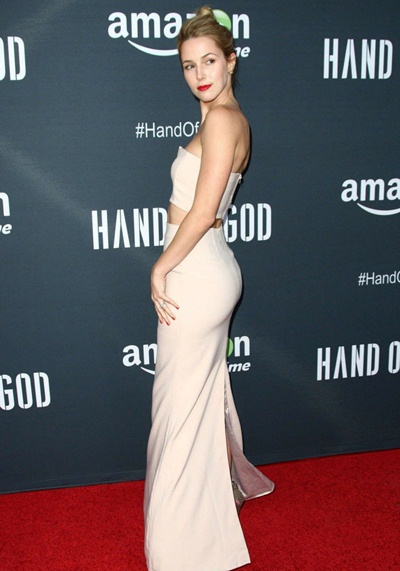