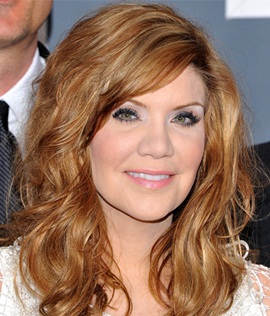 An American bluegrass-country singer and songwriter, Alison Maria Krauss was born on July 23, 1971. She took her first step in the music industry by winning local contests at the age of ten. Alison released her first solo album Too Late to Cry in 1987. A few years later, she released the album I’ve Got That Old Feeling which received positive reviews and she earned a Grammy Award for the single Steel Rails from this album. Krauss next album Every Time You Say Goodbye was released in 1992 which provided hit singles and she won her second Grammy Award against this album. In coming years, Alison released numerous albums including So Long So Wrong, Live, Lonely Runs Both Ways and Paper Airplane and received critical acclaim. In addition to that, Krauss appeared in several television shows and films such as Hee Haw, Miracle on Highway 31 and Down from the Mountain. She has won 27 Grammy Awards out of 41 nominations, becoming the most awarded female singer in the history of Grammy. As for her personal life, Alison Krauss married musician Pat Bergeson in 1997 but they divorced in 2001. 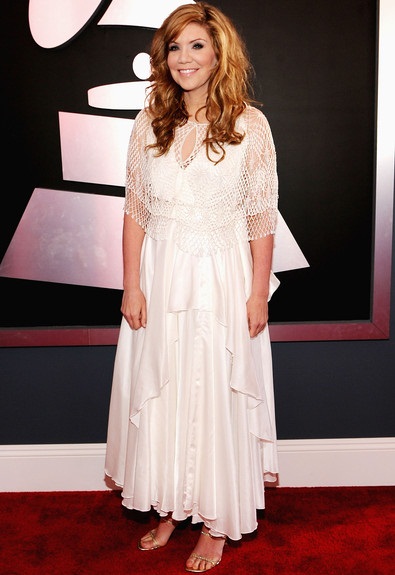 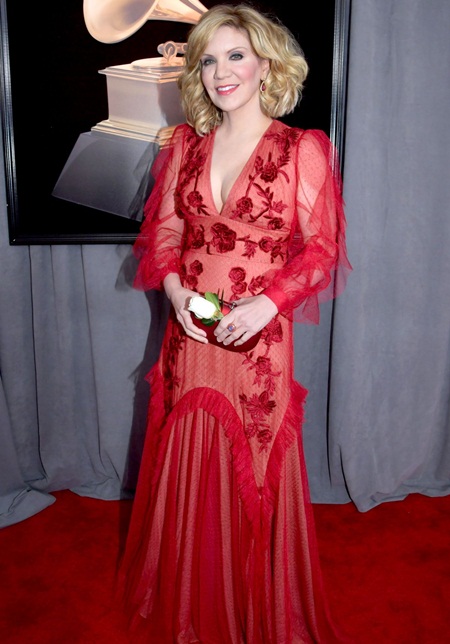