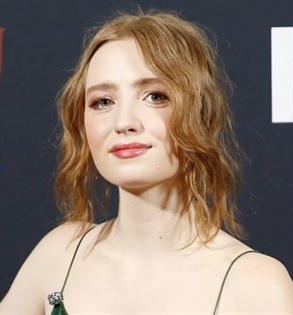 Kiera Allen is a rising young talent of the American entertainment industry. Wanting to pursue an acting career since childhood, she eventually debuted with the 2014 short film Ethan &Skye. Unfortunately, shortly after that Kiera became paralyzed for undisclosed reasons and even since uses a wheelchair for mobility. Despite this life-changing incident, she has remained focused on her goal of becoming a top-notch actress. In her efforts to do so, Allen returned to the screen with the 2020 thriller film Run. Premiered exclusively on Hulu, the movie garnered massive praise and became the most-watched original film on the platform. With this role, she also became the second real-life wheelchair-using actress to star in a major thriller film in 73 years, following Susan Peters in the 1948 movie The Sign of the Ram. 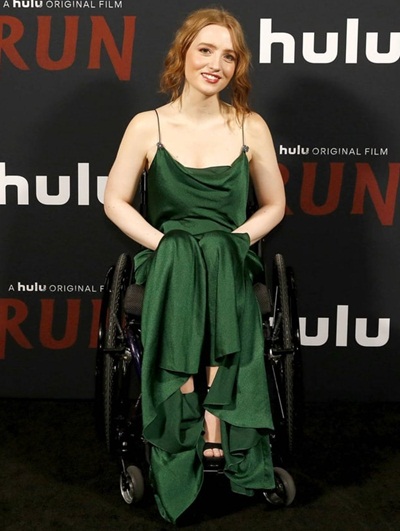 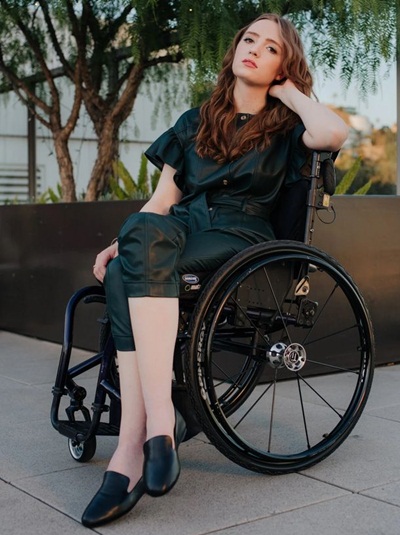