An inspirational English actress, Melanie Thandiwe Newton was born on 6th November 1972. She was interested in dance and acting since her childhood. At the age of 16, Newton began a relationship with Australian director John Duigan, who eventually cast her in the 1991 film Flirting. Following that, Thandie received roles in the films Interview with the Vampire, Beloved and Besieged. In 2000, she earned breakthrough as Nyah Nordoff-Hall in the film Mission: Impossible II and was also nominated for several awards including NAACP Image Award and Empire Award. Upcoming years brought major success to her and Newton starred in the several box-office hit films such as Crash, The Pursuit of Happyness, For Colored Girls and Good Deeds. Along with her significant career in film industry, Thandie as well performed a variety of roles in numerous television series such as Rogue, The Slap and Westworld. Her role as Maeve Millay in the series Westworld received critical acclaim and bestowed her with the nominations of Golden Globe and Screen Actors Guild Award. As for her personal life, Thandie Newton has been married to English writer, producer, and director OI Parker in 1998 and the couple has three children together. 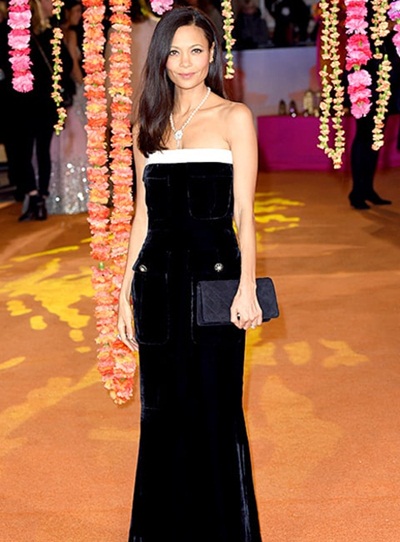 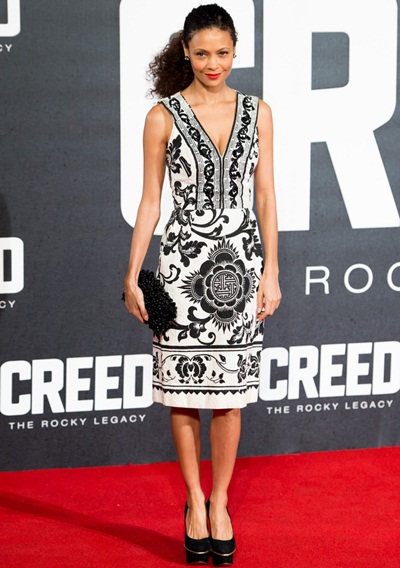