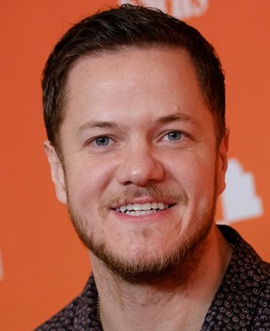 Daniel Reynolds is the lead vocalist of the alt-rock band, Imagine Dragons. He first formed the band while studying in university and Imagine Dragons caught their first big-break in 2010 when they were called to perform at the Bite of Las Vegas Festival. Subsequently, they were signed by a record label and released their debut studio album, Night Vision in 2012. The album became an international hit and ranked at top positions on music charts in several countries. Since rising to stardom, the band has continued to release music on regular basis, having gained further recognition through their albums like Smoke + Mirrors and Evolve. Along with singing, Dan is widely recognized for his songwriting skills as well and in recognition of his contributions to the industry, he was given the Hal David Starlight Award in 2014. Moving towards the family life of the singer, Dan Reynolds married indie rock band Nico Vega frontwoman, Aja Volkman in 2011 but the couple unfortunately separated in 2018. 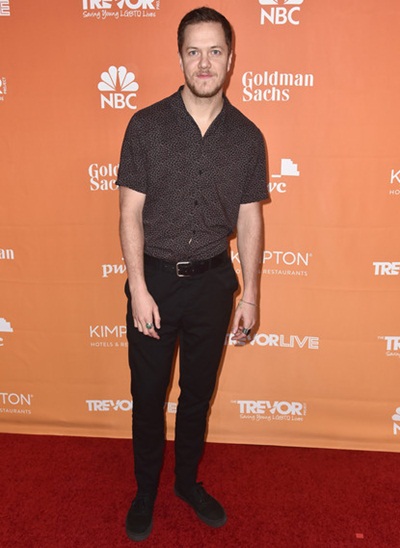 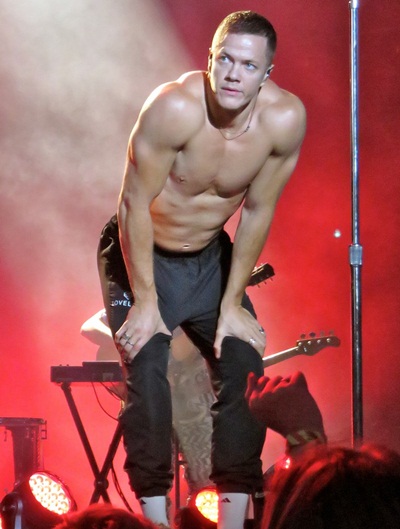